فارسی | English
Fajr International Film Festival > General > After about Half of Century; The Russian Documentary About Iran will be Screened

After about Half of Century; The Russian Documentary About Iran will be Screened 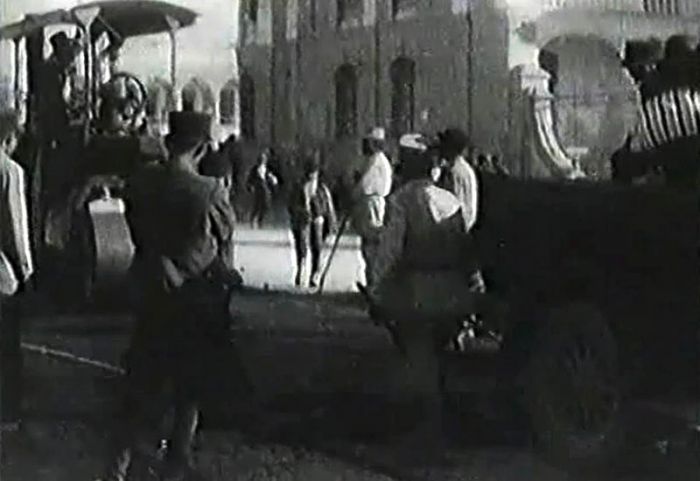 Documentary film “The Land of The lion and The Sun” will be screened on Thursday, April 21, in National Museum, Tehran.

According to the Public Relations Office of 34th FIFF, “The Land of The lion and The Sun” a Russian documentary which has not been screened in Iran will be screened in National museum of Tehran, Iran.

This 41 minutes documentary directed by Vladimir Erofeev was made in 1928 and demonstrates different aspects of social life, general atmosphere of the nation, artists’ activities, and women clothing of Iranians about a hundred years ago.

Short URL : https://www.fajriff.com/en/qJNCH
Tags: Russian Documentary, The Land of the Lion and the Sun