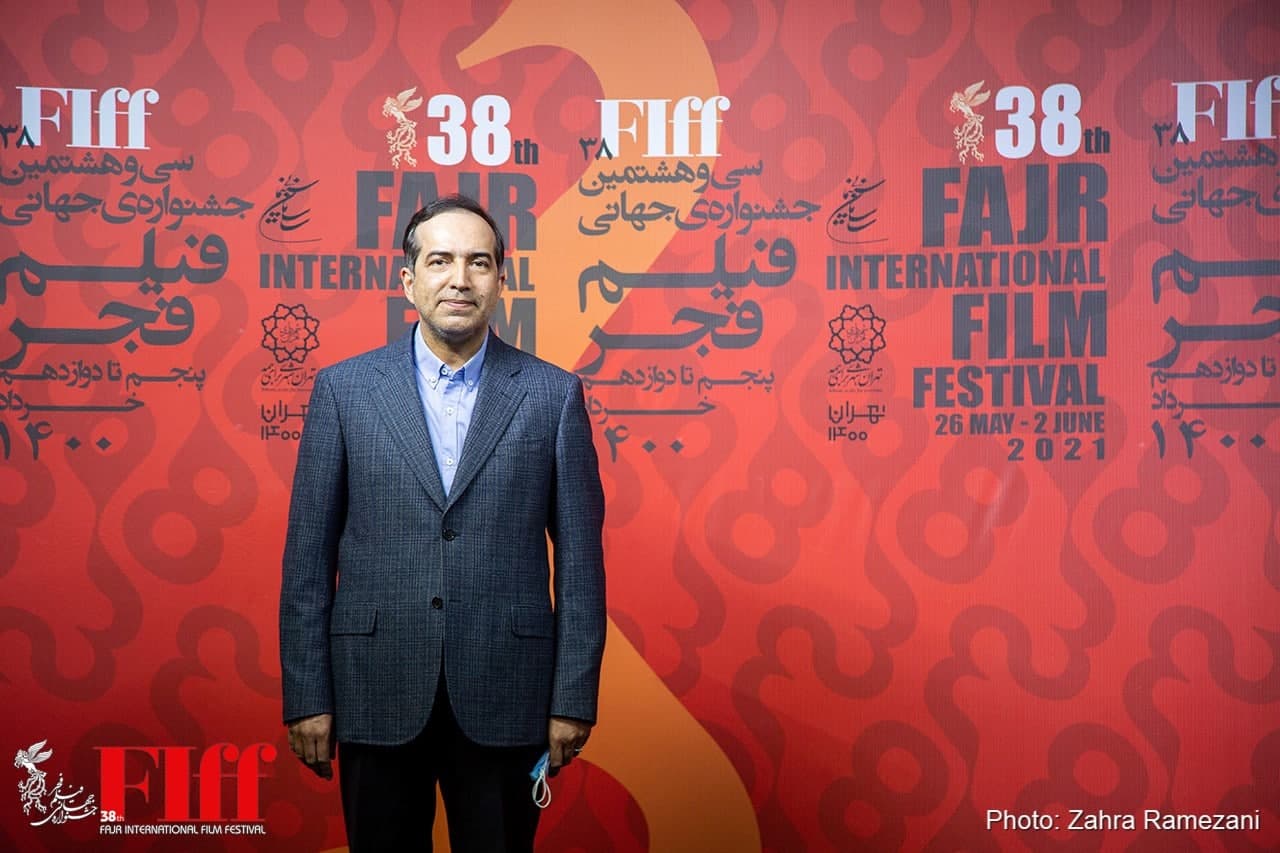 He made the remarks during a visit to the Charsou Cineplex, the main venue of the 38th edition, on Monday. He was accompanied by the organization’s Public Relations Head Masoud Najafi.

Entezami said despite the coronavirus pandemic, it’s still business as usual for the Iranian cinema and the FIFF: Before the Fajr, we organized other events, such as the Cinema Verite, Tehran Short Film Festival, and Children and Young Adults Film Festival. They were all held while following the social distancing protocols.

He lauded the efforts put in place by the organizers to hold this year’s Fajr, maintaining that as a consequence the festival has truly become a global cinematic event.

His remarks came after the 36 national film producers’ organisations from 29 countries across the world gathered within the International Federation of Film Producers Associations (FIAPF) to unanimously approve the accreditation of the Fajr International Film Festival as a “Competitive Non-Specialized Film Festival” from their 2021 edition.