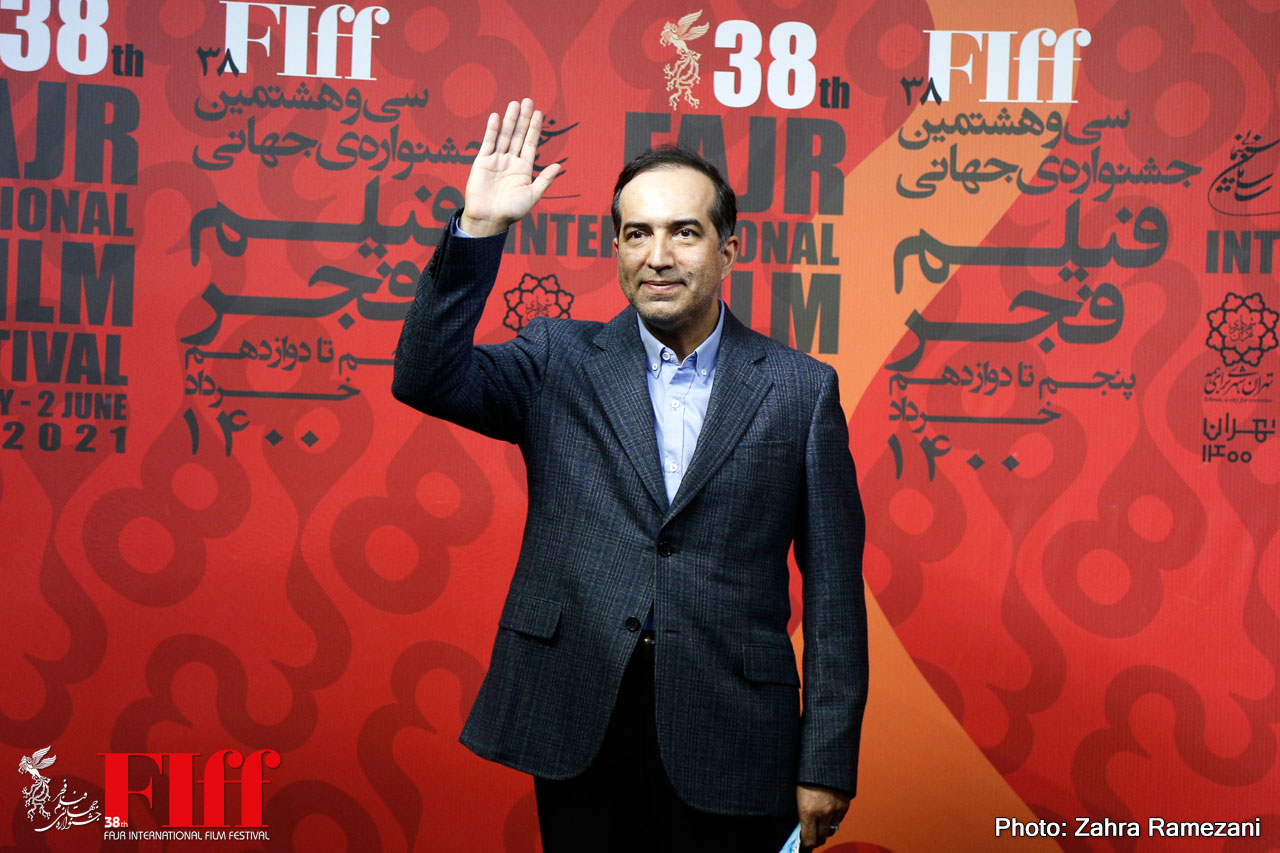 Director of the Cinema Organization of Iran Hossein Entezami paid a visit to the main venue of the 38th Fajr International Film Festival at the Charsou Cineplex on Monday. He was accompanied by the organization’s Public Relations Head Masoud Najafi.

Entezami visited the Film Poster Exhibition of Fajr, where he also met with Festival Director Mohammad Mehdi Asgarpour and other organizers to discuss this year’s cinematic event.

The posters on display depict Iranian and Cuban movies from the classic period. It provides a colorful and comprehensive overview of the history and allure of Iranian cinema and movie poster art.