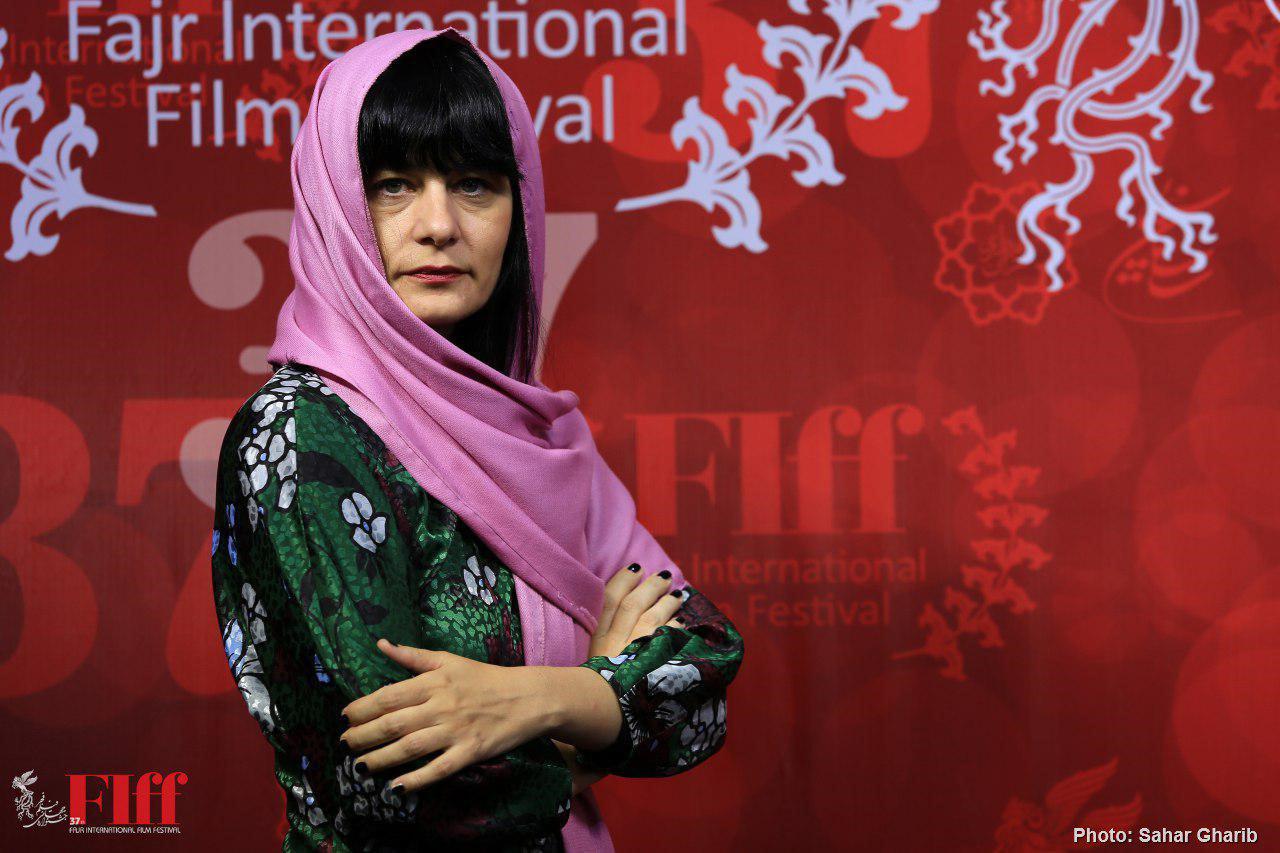 Her acting carrier continued in Europe, with over 30 roles in films shot in Germany, Czech Republic, Turkey, Italy, Bulgaria, and Slovenia. In 2001, Labina and her family established the production company Sisters and Brother Mitevski. Labina is responsible for the production.

The new film produced by her God Exists, Her Name Is Petrunija was premiered at the Berlin Film Festival 2019 and won two awards. Their latest co-production is the new film of one of the masters of world cinema, Bilge Nuri Ceylan – The Wild Pear Tree.

Here is a short interview with her:

As an actress what’s needed for a great performance?

It’s a difficult question. It’s important to have education and talent to work with different directors, because I find every director different. In acting you choose a role that is not you. I like the period of research to discover the character. You take a lot of different roles, so you need to learn different languages. I like the preparation period. For me, that’s very important to create a good character.

Can you share something about your cooperation with Nuri Bilge Ceylan with us?

For a very long time I really admired his cinema and my dream was to work with him, because I loved him as an author. But after working with him I discovered he is such a great man, who is a very honest and intellectual. He is so much into details. He treats everything like he is writing a poetry book and he doesn’t make any compromises. It’s very important, because directors today are pushed to make compromises. He would never compromise. He believes in his works and he goes to the end. I really appreciate that.

I love Michael Haneke. I like Lars von Trier very much, because he is creative and different every time.

Yes, because in Europe we grow up admiring Iranian cinema – a great cinema. I’m happy that you have a lot of good female directors as well. It’s very important.

Who is your favorite director?

I like Asghar Farhadi. All of them are very amazing filmmakers who make very honest and good films, which talk about important issues of today.

Do you see any similarities between the two cinemas – Iran and Europe?

I come from one of the poorest countries in Europe. I find similarities in the approach, in topics and stories. I think when you make a movie that unveils the truth and talks about important issues, your film becomes universal, because all of us are similar, and in the end, we face similar problems.

How is the Festival?

It’s my first time here. I came with my family yesterday and we hang around. I’ve been told that it is a good Festival. I really like it here. It’s very well organized and there are programs between each screening. I really enjoy the city and like the people.  Every corner of the city is full of tradition and history.