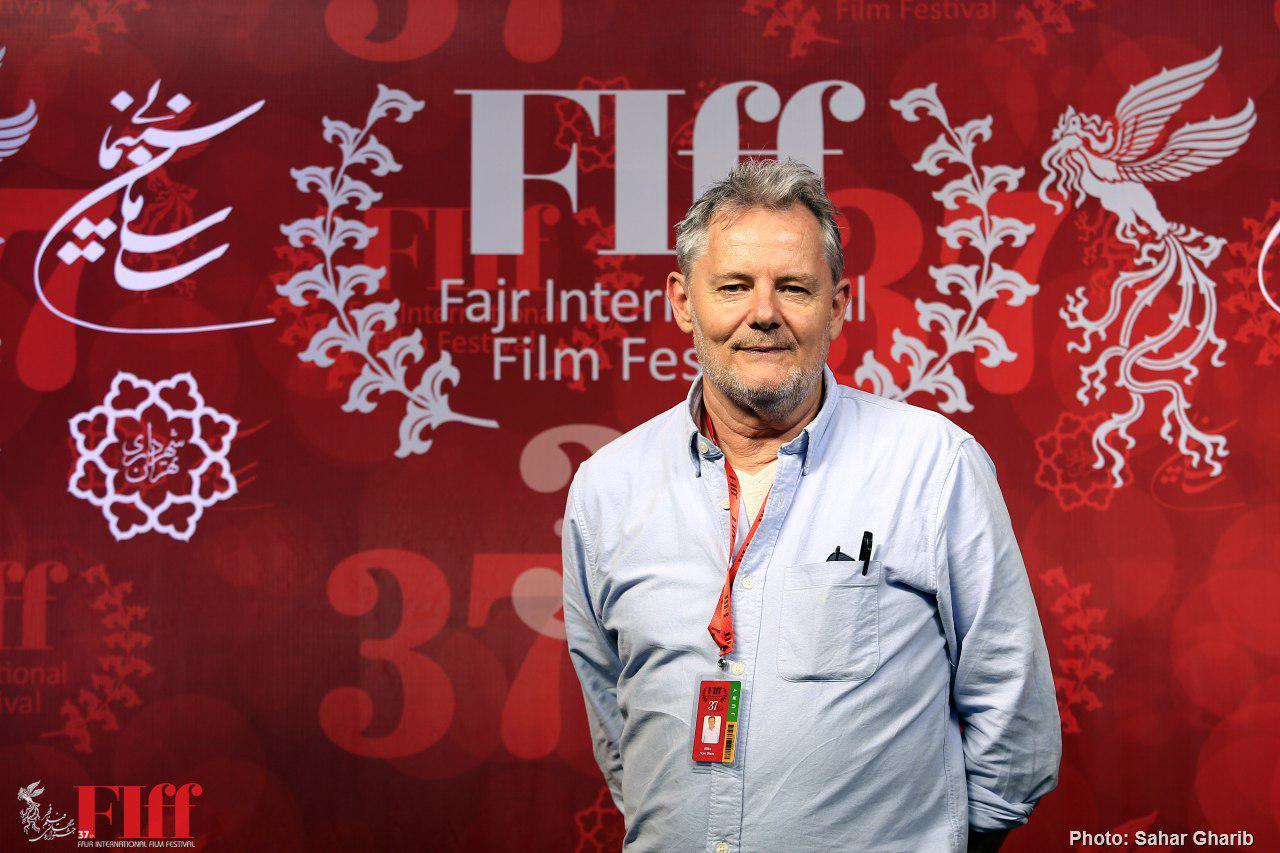 Mike Van Diem is a jury member of International Competition (Cinema Salvation) section of the 37th Fajr International Film Festival. He is a Dutch Oscar-winning director and screenwriter.

His first feature Character won an Oscar for Best Foreign Language Film in 1998. After taking a 17-year break from filmmaking, Mike returned to the screen in 2015, winning several awards for his black romantic comedy The Surprise.

In 2017, he followed up with the comedy drama Tulipani. This is a bitter-sweet story of a Dutch farmer who endeavors to grow tulips in the sweltering heat of Southern Italy. It won eight international film festival awards.

Here is a short interview with him:

What do you expect to see in a good movie as a juror?

I’ve seen maybe 4000 films. I know how different films could be, so I don’t have specific qualifications that make a film good for competition. We saw one film that was highly poetic and got our attention from the first second to the last. For me, it would not be so easy to explain why this film worked so well. There are many reasons why a film can be good or bad. Basically, if you are a juror, you want to like the films and then some films can disappoint you and some may surprise you.

How does an academy award affect your career?

It changes your life in a certain way. It opens many doors. If you have an Academy Award every film producer would take your phone number. Which is nice of course and it sticks with you for the rest of your life. There is a downside to it when you are famous. You need to live up to it. When you made a film that has won an Academy Award people expect your films to be just as good as that one. But in general, it’s good.

What’s your advice for young filmmakers?

If you have the chance to make a short film you should realize you won’t get that chance very often. You should raise the bar really high to make the best film possible. I always tell my students that it’s OK to be progressive. So many short films are being made every year and you must think very hard what is going to make your film stand out. I’m not saying that you have to think about your work in a commercial way. I’m not saying you have to shock the audience. You have to make sure not to make the same films that we have seen a thousand times before. You need to be a poet, an artist; but you also need to be a smart salesman. For young filmmakers, it’s hard to find their own voice. It takes time to find your own voice. The other thing I can recommend to young filmmakers is to see as many films as possible. They should also watch bad films. Good films enchant you, but by seeing a bad film you have to ask yourself why this film is not working and that’s where you learn the most.

Are you familiar with our cinema?

I think Iranian cinema is not so different from French or British cinemas. Iranian cinema has all the genres that we have. You have social dramas or historical and romantic films.

Is there any specific director you admire?

I saw The Separation. It ranks among the best films I’ve seen. I’ve been here for only 3 days. My first impression is that everything that I heard from my friends in Amsterdam is true. The city is very alive and full of culture, and people are nice and hospitality is great. All my friends are jealous that I’m here. Tehran is one of the most interesting places to visit.

What about the Festival?

I’m amazed that it’s so big. It’s one of the biggest events I’ve been to. It’s very well organized. I like the volunteers. Incredibly friendly and hospitable. I saw a couple of good films. Together it’s nice.