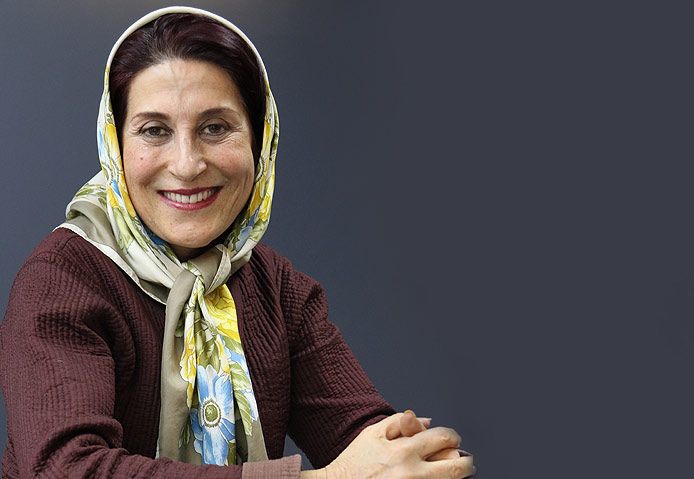 Fatemeh Motamed Aria, the acclaimed actress of Iranian Cinema will close Darolfonoun School Section of the festival with holding a workshop.

The directing workshop will be held tonight at 9.30 with teaching of Iranian director Fereydoun Jayrani and at 11 p.m Fatemeh Motamed Aria the Iranian acclaimed actress will hold “Acting” workshop.

The case of Darolfonoun School Section will be closed with holding Fatemeh Motamed Aria’s workshop.