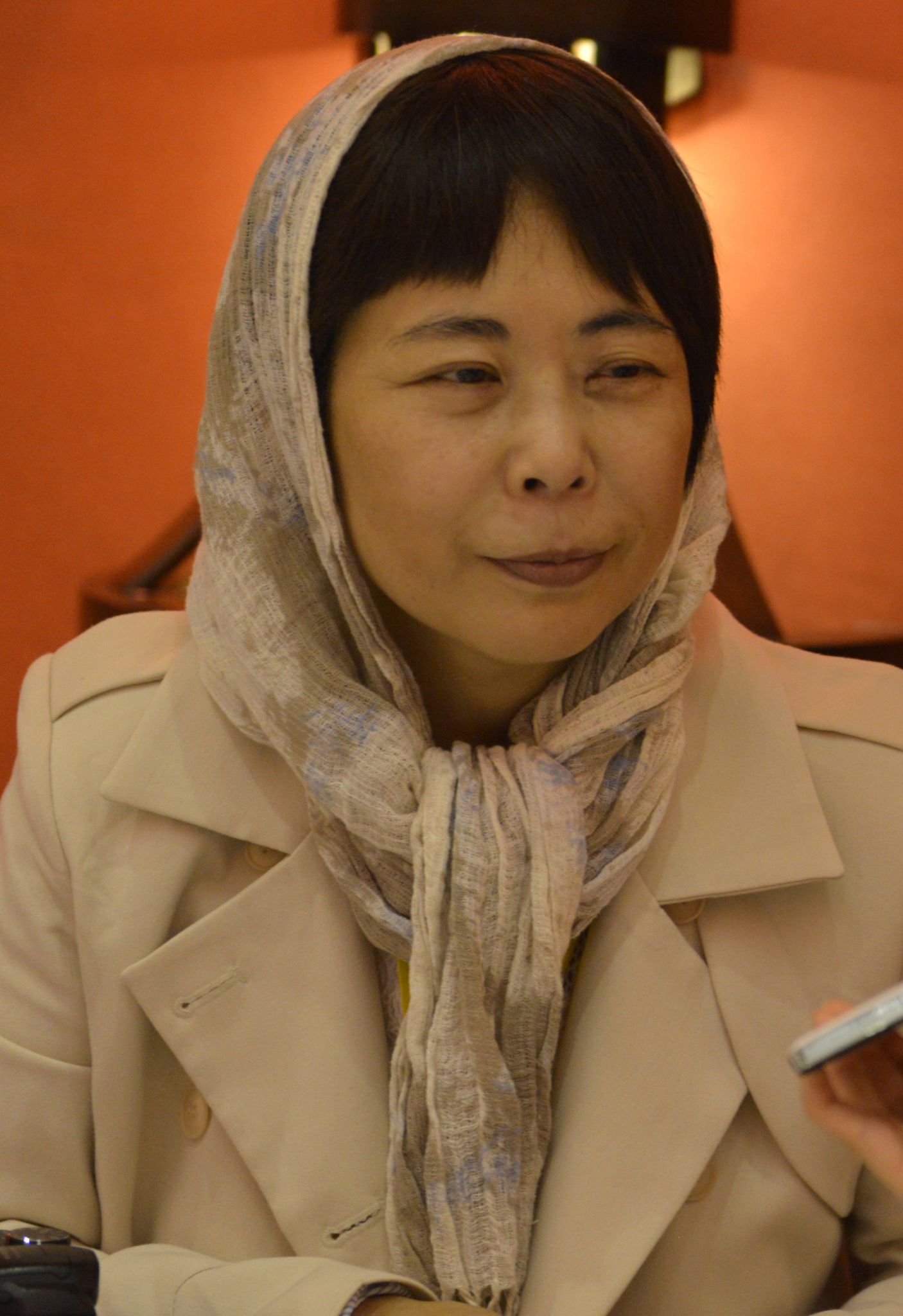 Please tell us about your background in cinema and how familiar you are with this festival.

We are really interested in Iranian films and last year we distributed two films from Iran: one was ‘Today’ by Reza Mirkarimi and the other was ‘What’s the Time in Your World’ starring Leila Hatami and Ali Mosaffa. And this time we want to talk to people in the festival and we want to watch Iranian films so we can decide. There may be a couple of films we want to buy.

To what extent are you familiar with the Iranian directors?

I’m not so familiar with Iranian directors, but there are internationally well-known directors like Kiarostami, who is also famous in Korea.

Do you think the audience in your country is interested in the type of cinema we have here?

Yes, we have many cinephiles who like to watch art films and they watch Kiarostami’s films, but we would also like to introduce the contemporary Iranian cinema more, and that’s one of the reasons we are here.

What potentials do you see in the Iranian cinema to be international?

As far as I know, Iranian films have a very long history. But unfortunately, they are not so well-known around the world. If we have more chance to introduce and screen the films, more people will be interested in them, I think.

What particular themes and subjects are you looking for?

So far we’ve been interested in art films, but we know that there are many different genres in Iranian films, so we will look for more types of works.

What do you think about the venue of the festival and the market?

The festival looks very organized and very convenient. I mean in one place we can both see the screenings and look for the works we want.

What do you think about the screenings? As you know some films are being premiered at this festival.

Yeah, I think that’s a very good idea, because it’s very convenient and helps the potential buyer to choose their films more easily.

How do you compare this market and this festival with the other ones around the world?

When you compare it to the festival in Korea, the Busan International Film Festival, there are many more theatres and the scale is much bigger, but this film festival is more focused on Iran, Iranian films as well as Asian films, and that’s why we are here. We hope we can find films.