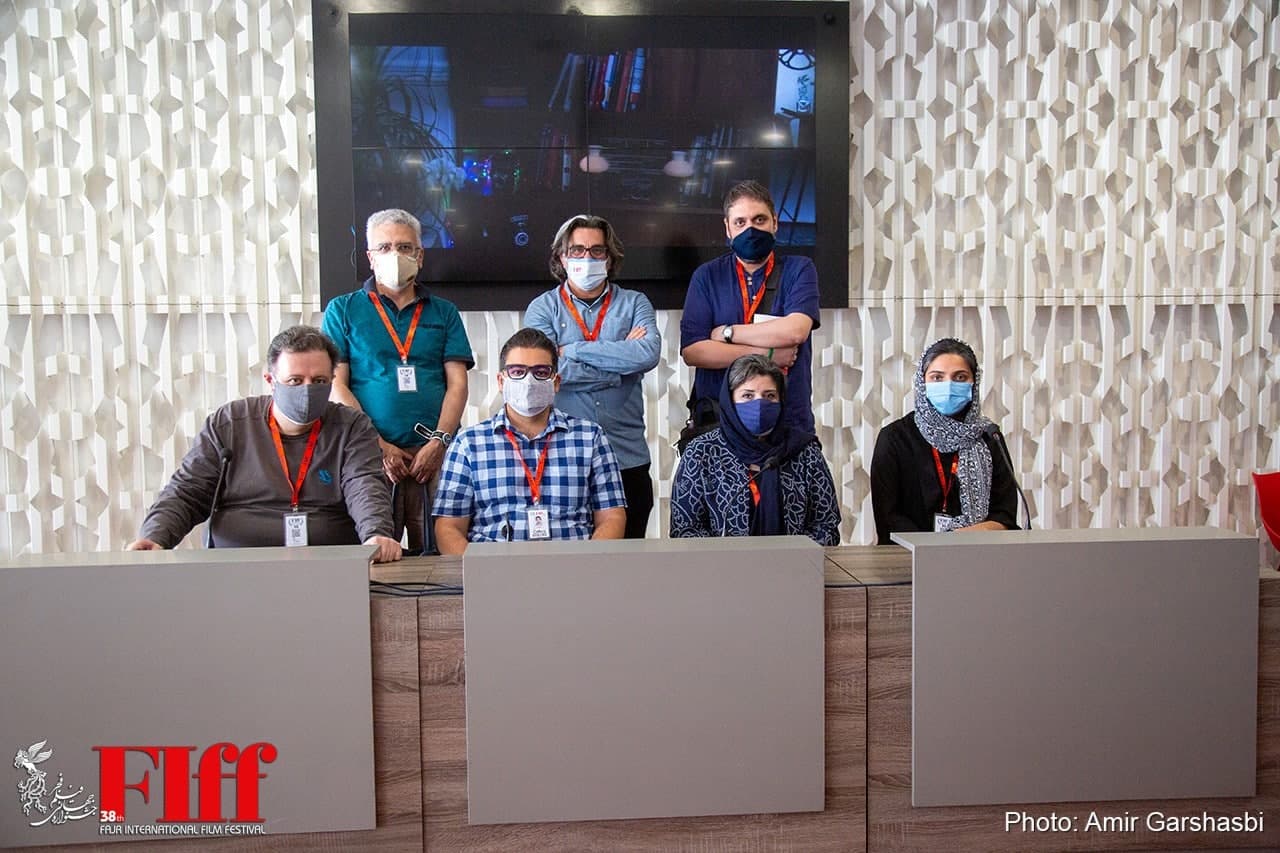 Iranian Film Critics Circle Award is given each year to honor the finest achievements in filmmaking at the Fajr International Film Festival.

This year, after a keen study of the films in the International Competition section of the 38th Fajr International Film Festival, the Iranian Film Critics Circle Jury announced the winners.

For its unique approach to the portrayal of a woman as an artist, its subtle observation of minor reactions and intelligent references to the works of a painter, the First Honorary Diploma goes to Hellene directed by Antti Jokinen from Finland.

For its impressive depiction of relations between the three characters and with the nature surrounding them, its embodiment of the mountain as a central character and for its avoiding to use cliched narratives and genres, the Second Honorary Diploma goes to Magic Mountains directed by Urszula Antoniak from The Netherlands.

Meanwhile, the jury is proud to see how the visual and narrative patterns of Iranian cinema in the 1990’s inspired many works in the contemporary world cinema. The jury, however, expresses its concern over the fact that such efficient and impressive patterns are no longer used in large part in Iranian productions of the past decade.