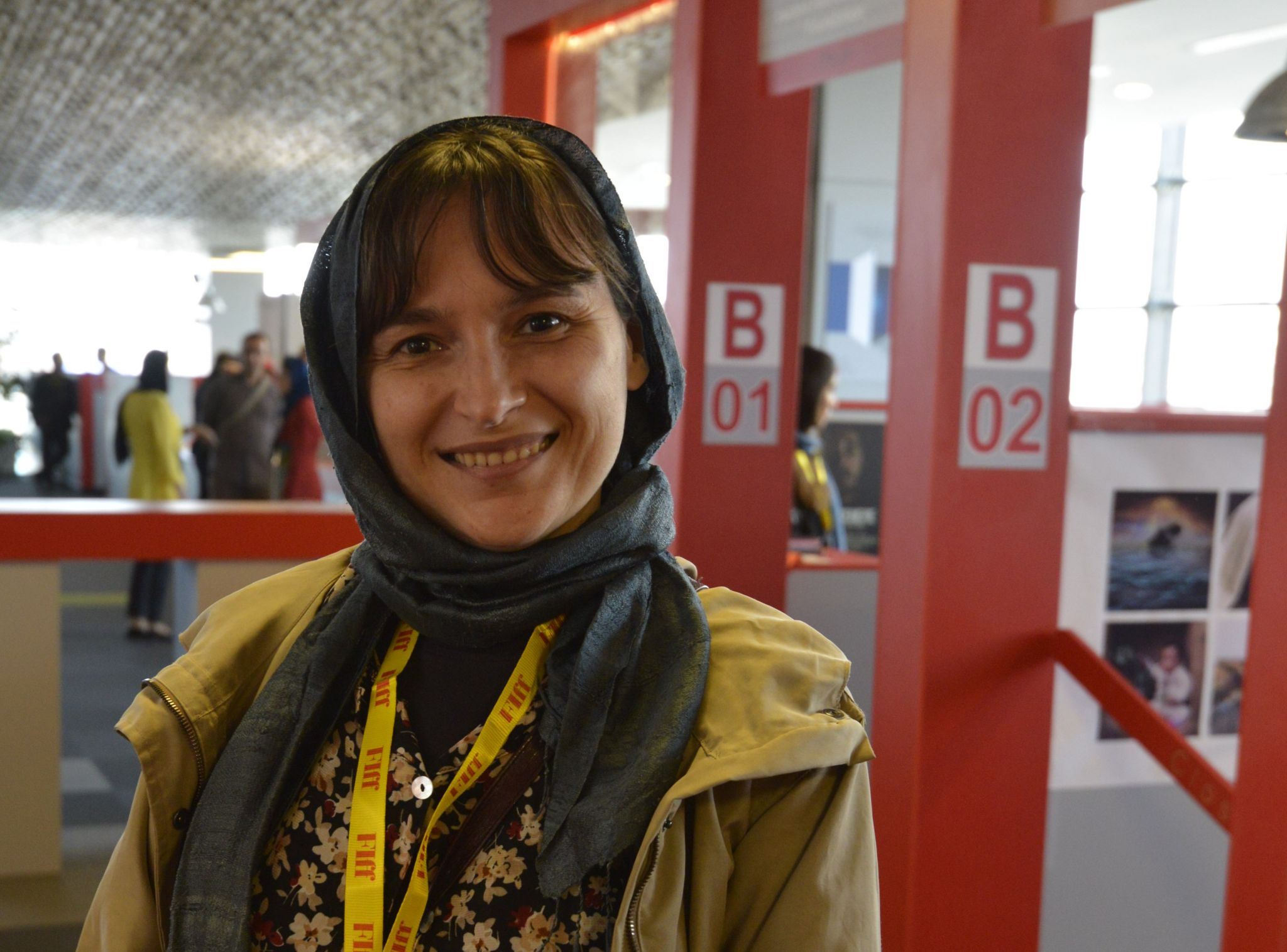 Katia Malatesta is the Artistic Director of an Italian Festival called Religion Today Film Festival. Since 1997, Religion Today has been the foremost international film festival dedicated to promoting peace and dialogue between different cultures. She sat for an interview with the public relations office of the 34th Fajr International Film Festival.

How many times have you been to Fajr before?

I have been to Fajr four times. I’ve been to this festival several times.

What makes you come back to this festival?

We are particularly interested in Iranian cinema. The Religious topics are more frequent in Iran than in any other country. Then, it’s definitely the quality! We can always find good films for our festival. We generously invite Iranian people to come to Italy to our festival.

What’s your opinion about the position of Iranian Cinema universally? How do you assess the quality of Iranian films?

Everything is so good and I like it that all the sections are at one place. The idea is that we are going to have the full experience without having to move too much. It seems to be a good solution.

I like it when more Iranian people get to meet up with the foreign guests. The main idea of a festival is putting people together. Festivals are not just about seeing films. They’re also about the dialogues and the ideas exchanged among people.

How do you compare Fajr with the festival you organize, or other festivals that you have attended?

The festival is well-organized and there is good attention paid to the guests. The only idea is that I’d like to see more people. I see there’s a Fan Club this year and that’s how I’ll get to see more people and talk to them.