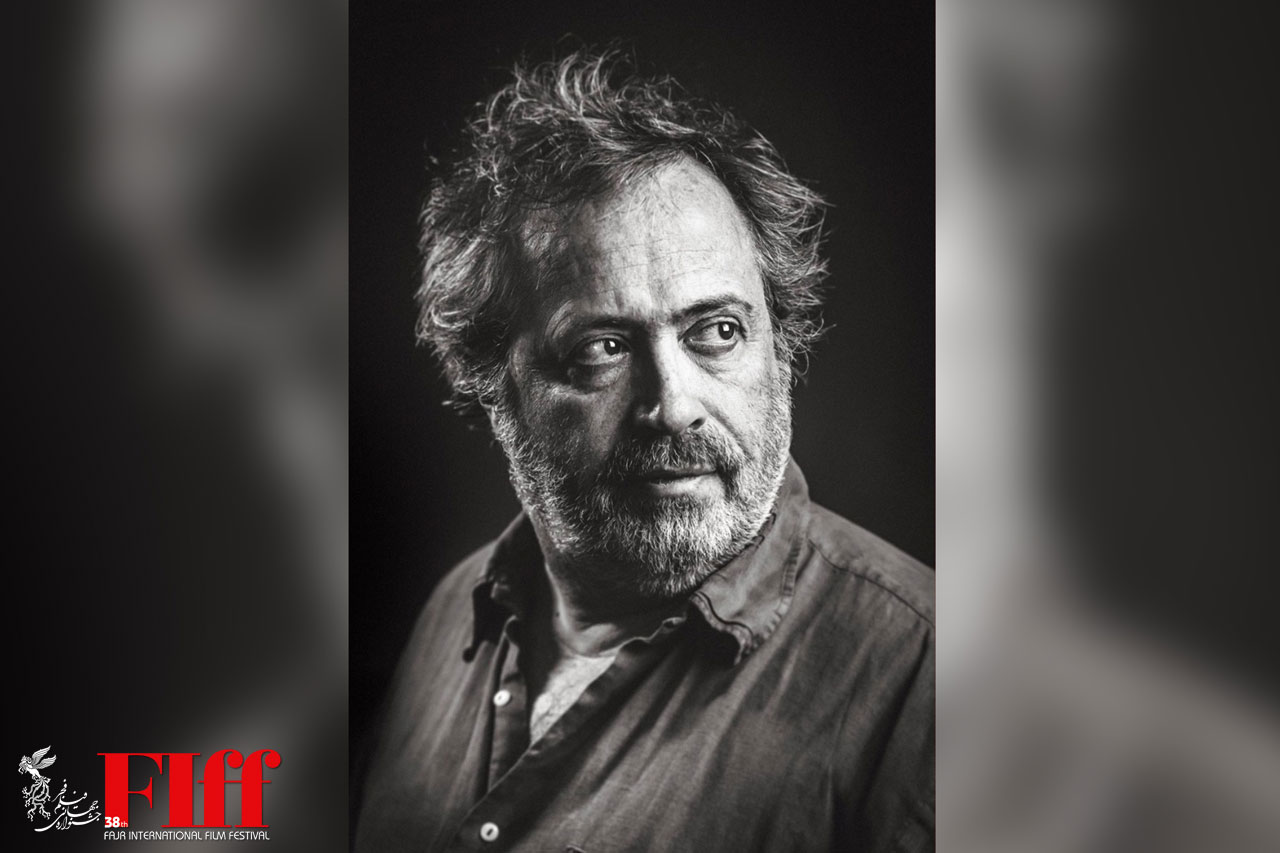 The question and answer session will go live on 26th May on Instagram, the festival’s Aparat, and YouTube. He will be joined by Iranian film director Majid Eslami

Van Dormael’s (born 9 February 1957) films especially focus on a respectful and sympathetic portrayal of people with mental and physical disabilities. He spent his childhood travelling around Europe, before going on to study filmmaking at the INSAS in Brussels, where he wrote and directed his first short film, Maedeli la brèche (1981), which received the Honorary Foreign Film Award at the Student Academy Awards. Van Dormael’s feature debut, Toto le héros (1991), won the Caméra d’Or at the Cannes Film Festival.

Van Dormael’s films have strong common themes between them. They make distinctive use of naive voiceover and examine the world from an innocent perspective (the young Thomas in Toto le héros, the mentally handicapped protagonist of Le huitième jour, and the unborn child of Mr. Nobody). These characters views are often colorful, imaginative, and somewhat removed from reality, with slight elements of surreal imagery used to illustrate their active imaginations.

His films typically end with a death, which is portrayed not as a tragedy, but as a happy moving on where the deceased looks down happily at the world below. Between Heaven and Earth ends with a birth, but it is similarly handled the passing of a character into a new world. This pattern is continued in Mr. Nobody, where two deaths open the film and a unique twist on death at the end of the film conveys a wistful sense of happiness.