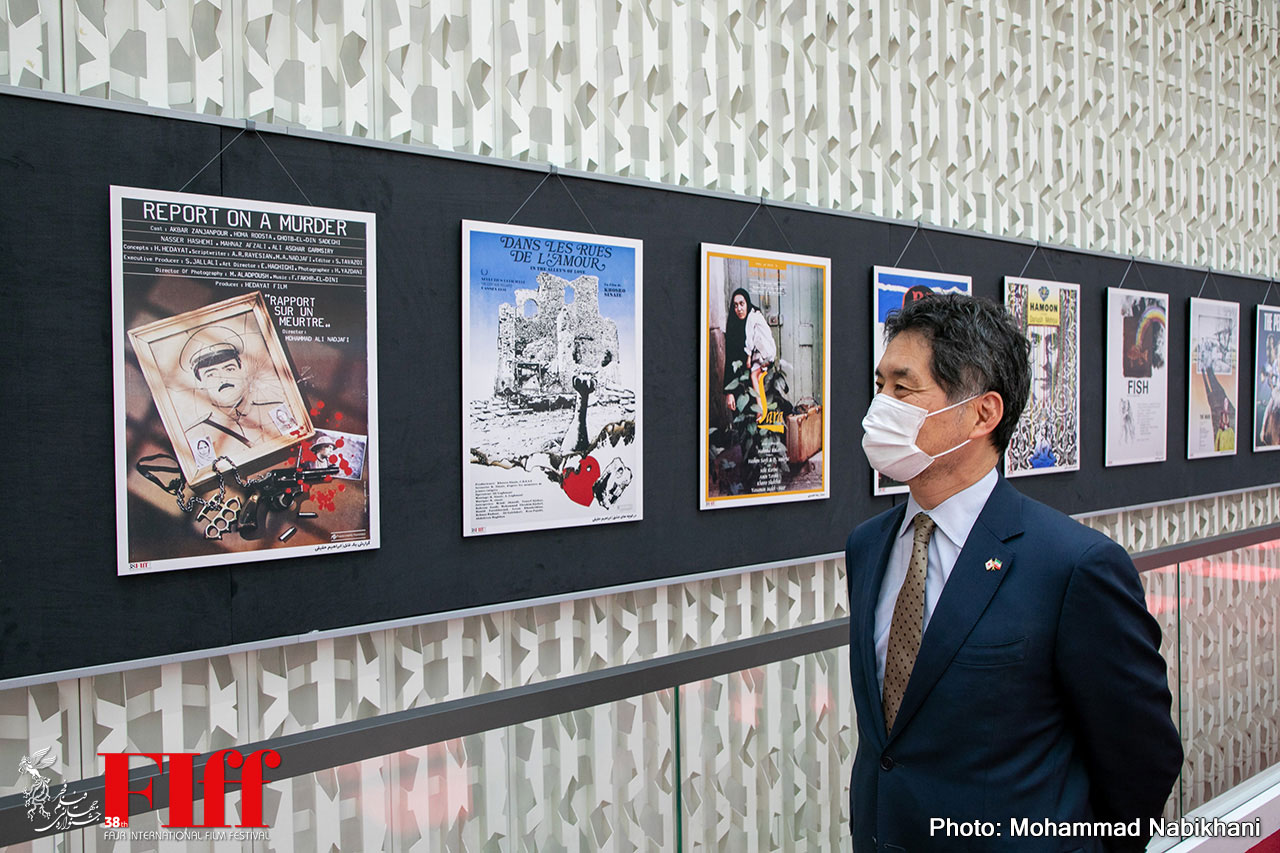 Accompanied by Third Secretary Satoshi Matsushita, Ambassador Kazutoshi watched The Pass which is competing with 14 other movies in the International Competition section.

The Pass is a beautiful samurai film from Takashi Koizumi (Assistant to Akira Kurosawa, “After the Rain”) about a samurai who leads his country to fight against the new regime with honor and dignity.