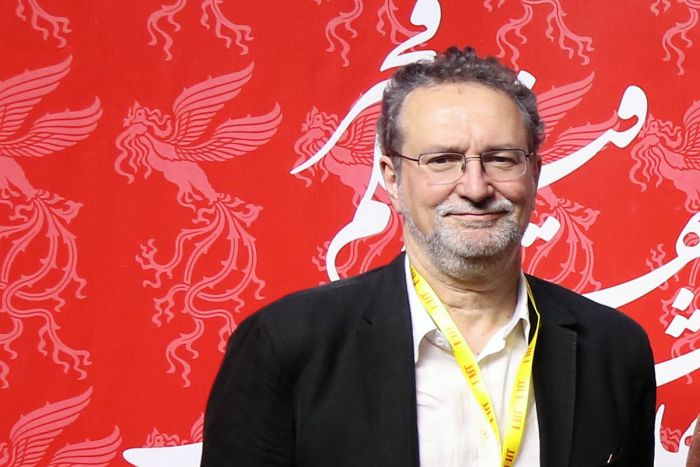 Before the screening of “Jia Zhang- Ke, A Guy from Fenyang” Jean Michel Frodon, the former editor- in- chief of cahiers du cinema will speak about the film before its screening at 9 p.m. in Hall # 5. He presents the film too.