Johannsson’s Last and First Men at FIFF Docs in Focus 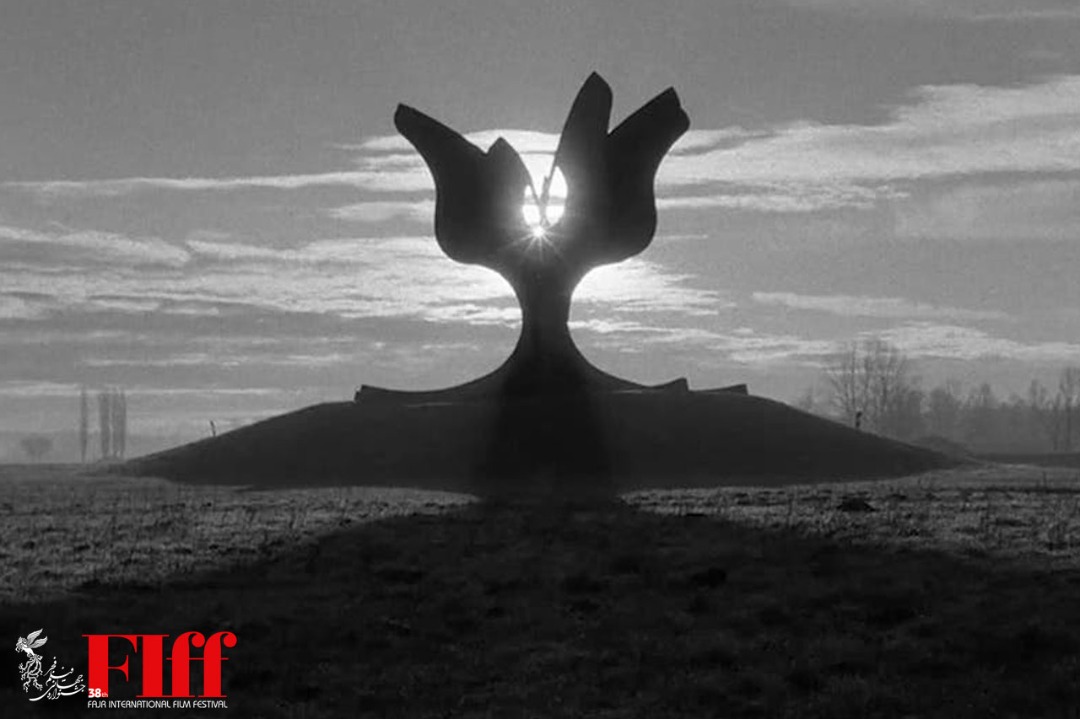 The 70-minute documentary is about two billion years into the future, when humanity finds itself on the verge of extinction. Almost all that is left in the world are lone and surreal monuments, beaming their message into the wilderness.

Two years after the death of the Icelandic film composer Jóhann Jóhannsson, his only movie as director has become available on streaming platforms. It is a cine-novella or essay film: a meditation on humanity’s future and what it means, or will mean, to be post-human.

The score is by Jóhannsson, working with sound artist and composer Yair Elazar Glotman, and this eerie, breathy soundtrack works well with its unearthly images. Last and First Men is inspired by the 1930 novel of the same name by British SF author William Olaf Stapledon, narrated by a figure from humanity’s final evolutionary form billions of years in the future. This voice is performed with crisp lack of affect by Tilda Swinton.

Sturla Brandth Grovlen’s photography boldly cut out geometrical forms of concrete against a light gray sky, giving them an aloof, almost spiritual dimension. Swinton’s crisp, clear, unhurried English is a real pleasure to listen to. Her future wisdom is addressed to the people of our time, to “past minds” who can be directed toward great truths and change the course of history. She reminds us that humans are a mere flash in the lifetime of our cosmos and we had better go into that good night philosophically: “Great are the stars, and humankind is of no account to them.”

The 2021 FIFF is underway in the Iranian capital until June 2. This year’s cinematic event is presided over by Iranian film director and screenwriter Mohammad Mehdi Asgarpour. The festival is widely considered one of the most prestigious and influential in Asia, Europe and Greater Middle East.