Kamyar Mohsenin: Directors Can Make It Big Through Personal Efforts 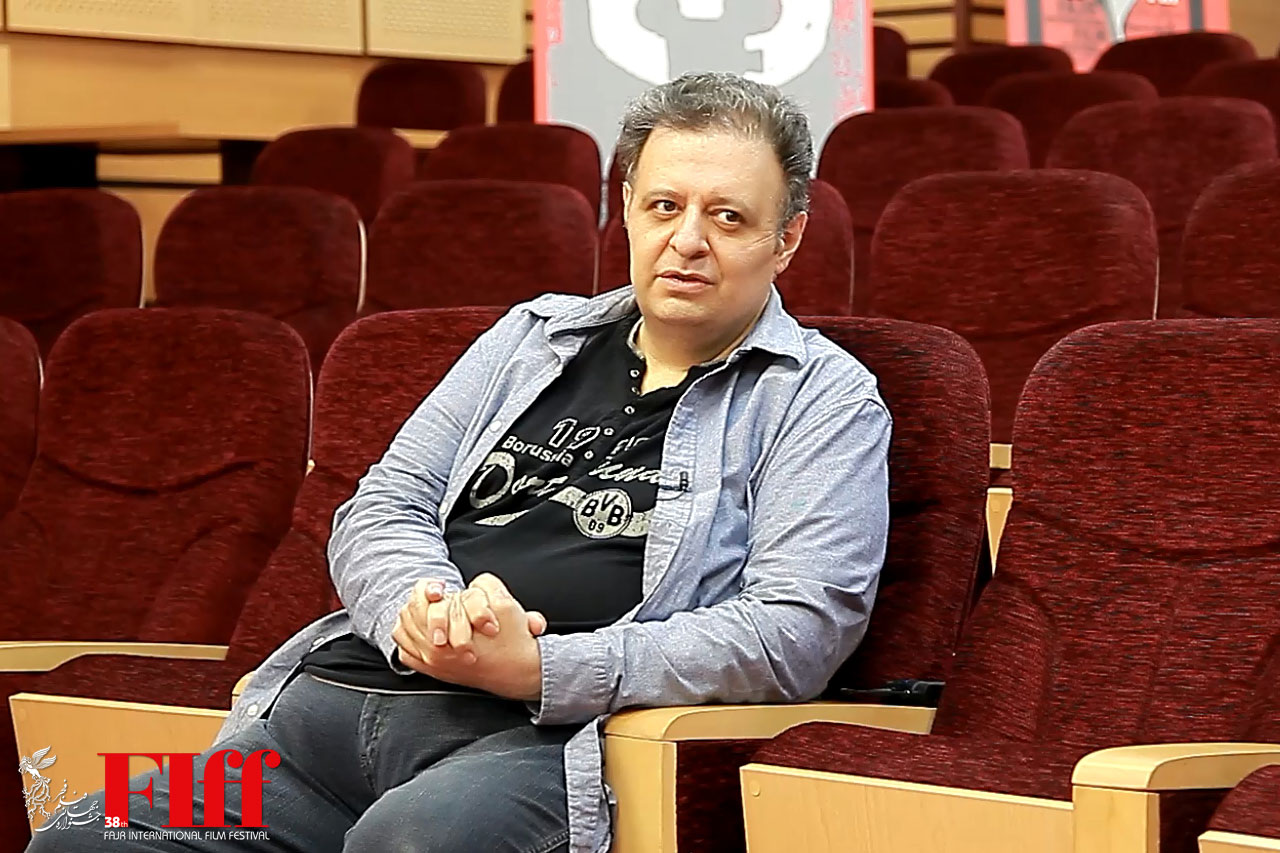 Born in 1971 in Tehran, Kamyar Mohsenin studied Engineering at Sharif University of Technology. After working as film critic and translator with film magazines as well as Iranian National Film Archive publications, he started an analytical TV Program, Film 90’s, as researcher and co-creator in 1996. He co-wrote his first book, James Bond, 35 Years with a Phenomenon in 1997. Mohsenin began his collaboration with Farabi Cinema Foundation as research executive in 1998. Since then, he has been involved in organization of such international film events as Fajr, Iranian Film Market, Children and Young Adults, Kish, Urban, etc. and publication of Annual Selection of Iranian Films, and Iranian Film Market Guide. Mohsenin is a lecturer in film courses and also a film critic in International Film Guide, film magazines, papers, and TV programs.

How do you select movies for FIFF?

The festival’s secretary has a greater say in almost everything that has to do with selection. Before former director Reza Mirkarimi, it was for the selection committee to choose movies – like they do at the Berlin Film Festival. This is in collaboration with consultants, experts and planners. Festival planning is also important. A planner is in charge of looking for movies that are screening in other international festivals.

What happened to the in-person film making workshops?

Unfortunately, because of the global pandemic we had to cancel the Darolfonoon section of film making workshops. Because the pandemic, aspiring talents used to come to Iran to take courses in film making with Iranian and international tutors. Now these courses are offered online throughout the festival.

It is said Iranian movies are tailor-made for international festivals. Is that true? From experience, how can you explain that?

This is a funny discussion. Festivals usually pick movies for different categories. This is what happens at all festivals, so when showing one or two films at a festival, it creates a stir, we cannot generalize it. For example, some say Iranian films are gimmicks. Do they ever see French films screened at the Cannes Film Festival?

For example, the French film Polisse by Maiwenn is about police and public corruption. How do you assess such film? Festivals are basically topic-oriented. They pay attention to emerging national cinemas. Works that have new artistic methods should be considered. They must pay attention to human rights as well. Do they know or watch movies about the Palestinian people struggle? Do they know that Broken Keys about a pianist during the ISIL invasion of Lebanon was chosen by the Cannes Film Festival? The film was to premiered at the 2020 Cannes , but then it was cancelled. Do they know that Alex Gibney’s Zero Days is about nuclear issues and cyber attacks which condemns the United States and Israel and backs Iran?

The film was screened at the Berlin Film Festival. There is also the illusion of conspiracy in foreign countries. Many people think that Iranian cinema plays a game that has been successful in the international arena for decades. In other words, Iranian cinema does not have domestic support, and internationally, it is also under attack. Iranian cinema is not one of the most oppressed cinemas in the world.

The challenges that our filmmakers like Kiarostami and Farhadi faced, the path they took to achieve success was because of their own efforts. They didn’t follow cliches or formulas.

Kiarostami made it big internationally. The mistake is to value his works and not the path he took to be where he succeeded. Many want to know why he made it and why others didn’t. They have written many books about him and his works. Some are trying to go through the same path and even made similar movies, but they never made it big. It’s all about the path and not the works.