فارسی | English
41st Fajr International Film Festival > General > Kashani: I Would Like To Participate In The Festival As A Viewer 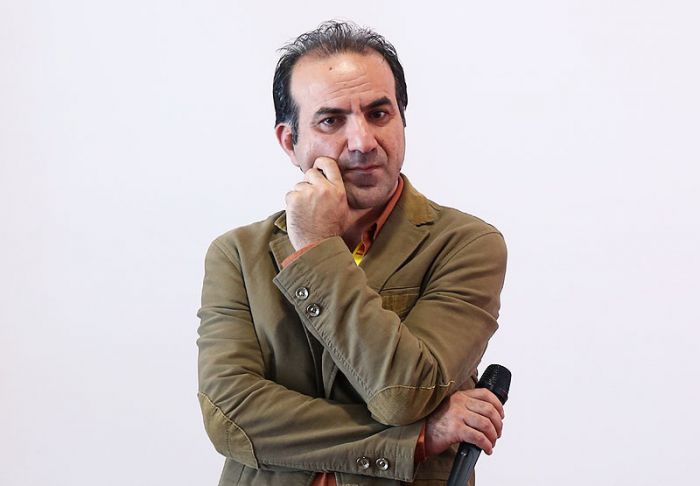 He continued: I cannot mention the differences as there are many of them. The ambience of the festival spreads good vibration. The atmosphere has been created for artists, students and fans is wonderful.

He insisted that the schedule of all sections of the festival is really accurate and he said: holding the workshops in opening areas is a great notion that leads to a positive interactive ambience.

He also mentioned the workshops holding in Faculty of Cinema and Theater and he added: holding the workshops in Faculty of Cinema and Theater is a good idea that helps students to know about the schedule of the festival. It also could be beneficial for them. It is important that we know holding a festival is not just about watching some films but side plans a festivals as workshops and informal interviews could be very fruitful.