Kashani In Screenplay Writing Workshop: Provoking Curiosity Is A Starting Point Of A Story 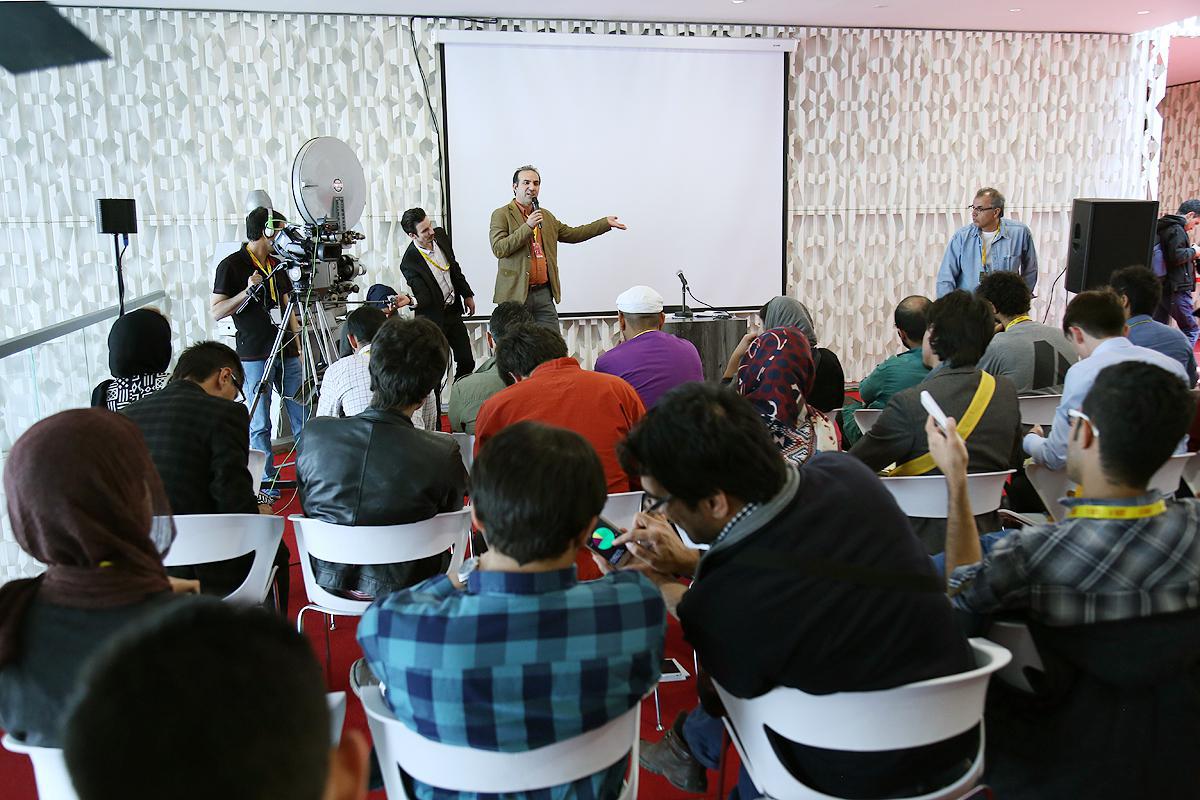 Mehran Kashani insisted that provoking curiosity is a starting point of forming a story.

In the beginning of the workshop, Mehran Kashani, considering the general meaning of story, said, “ very first question that a screenplay writer has to answer is that why he has to narrate a story? Why do we have to present a concept in a form of a story, while it could be defined in philosophical or sociological predicate?”

He continued, “while pointing out this point that observing a fracture in an everyday life can be a trigger for every writer to begin his story: curiosity is the fundamental and most important element to each story. Literature and cinema could form a certain amount of time of every person’s daytime, as if sometimes a person prefers to sit and watch a movie instead of carrying out every day’s routine stuff, if a writer can understand that, it might help him to get some new ideas to write, because a story bone from suspicion and uncertainty.”