Legend of Bonasan, The Genie in the Lamp Pays Tribute to Peace 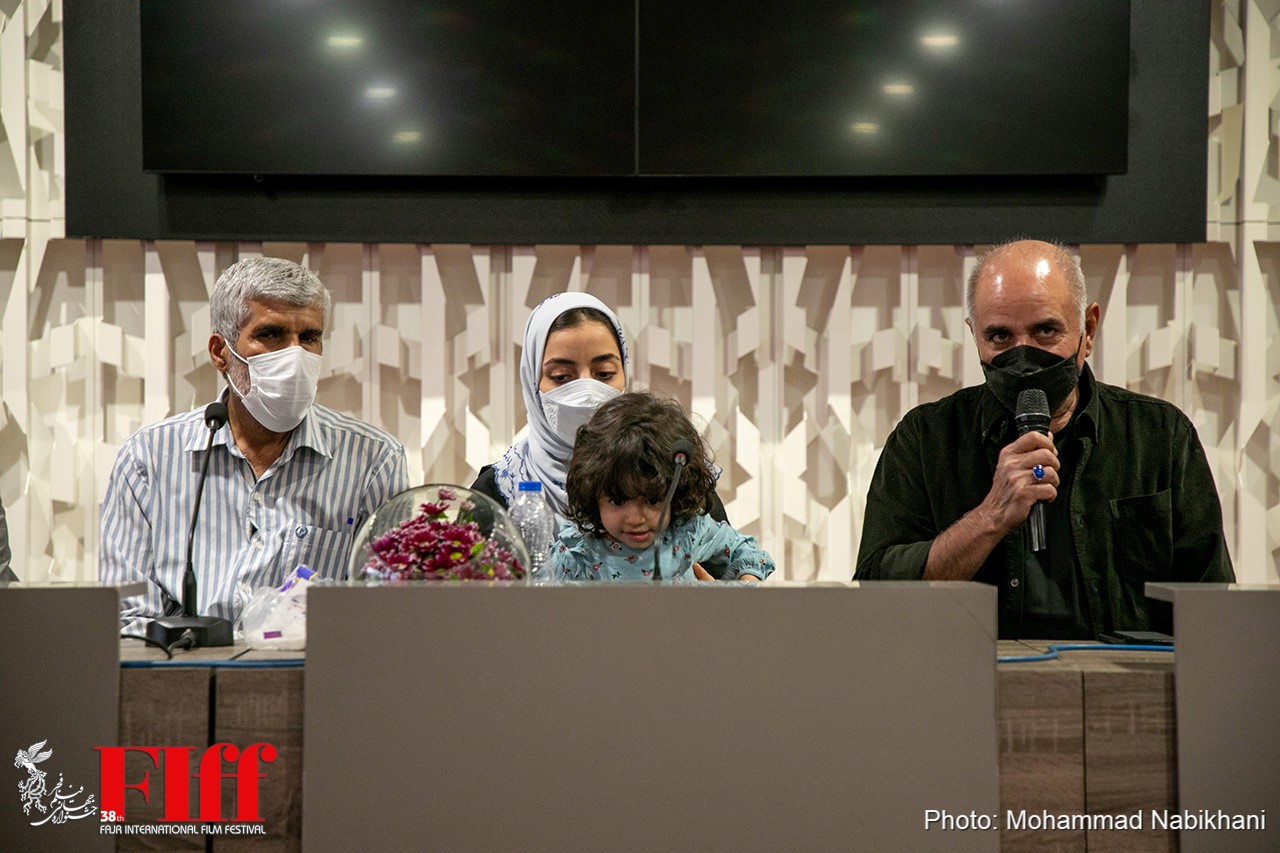 Directed by Habib Ahmadzadeh, Legend of Bonasan, The Genie in the Lamp was screened in the 38th FIFF’s Eastern Vista category, Panorama of Films from Asian and Islamic Countries.

After the screening session in Charsou Cineplex on Saturday, actor Parviz Parastouei and director Habib Ahmadzadeh held a press conference to discuss the movie.

Habidzadeh said: I decided to make the movie to praise Shisoku Tesuya, a medical expert who treated Iranian chemical victims of the Iran-Iraq War in Japan. She agreed to play in the movie under three conditions; that it wouldn’t be about her, it would fiction, and serve as a training platform for medical experts. Despite the coronavirus outbreak, we finished the movie to thank the people of Japan for helping the Iranian chemical victims of war during the 1980s.

Addressing the gathering via Skype, Shisoku Tesuya said: Those who can help others in times of need should do so no matter what. Least I could do was treat the victims of chemical weapons during the Iran-Iraq War. I’m always ready to do the same anywhere in the world.

Also speaking the gathering, Parviz Parastouei said the joint Iranian-Japanese production is a tribute to peace: Many people in the world don’t know that there are still many chemical attack victims in Iran. They have no idea how Saddam’s Iraqi Ba’ath regime used chemical weapons against civilians in Sardasht (Iran) and Halabjah (Iraq).

He added: With help from the mayor of Hiroshima, we organized an Iranian film festival in Japan to showcase movies about the Iran-Iraq War. Despite pressure Tesuya treated many Iranian chemical victims during the war. This was an effort for peace in Asia, Europe and the Middle East. The hope is that there will be peace in the world.

Ahmadzadeh is a career film director and screenwriter whose works have been adapted into movies by other directors. He has worked with celebrated Iranian directors such as Ebrahim Hatamikia, Khosro Sinai, and Kiumars Pourahmad. He directed his debut feature film in 1997. Before directing, he made several documentaries, including The Last Arrow of Arash, Live Wave, and The World’s Best Statue.

Two other Iranian movies as well as eight foreign productions are competing the Eastern Vista category. The names of Iranian films competing are Asteroid (Sayyarak) by Mehdi Hosseinivand, and Staging (Sahnezani) by Alireza Samadi.