فارسی | English
Fajr International Film Festival > General > Legend of Bonasan, The Genie in the Lamp to Pop Out of FIFF 38th Eastern Vista

Legend of Bonasan, The Genie in the Lamp to Pop Out of FIFF 38th Eastern Vista 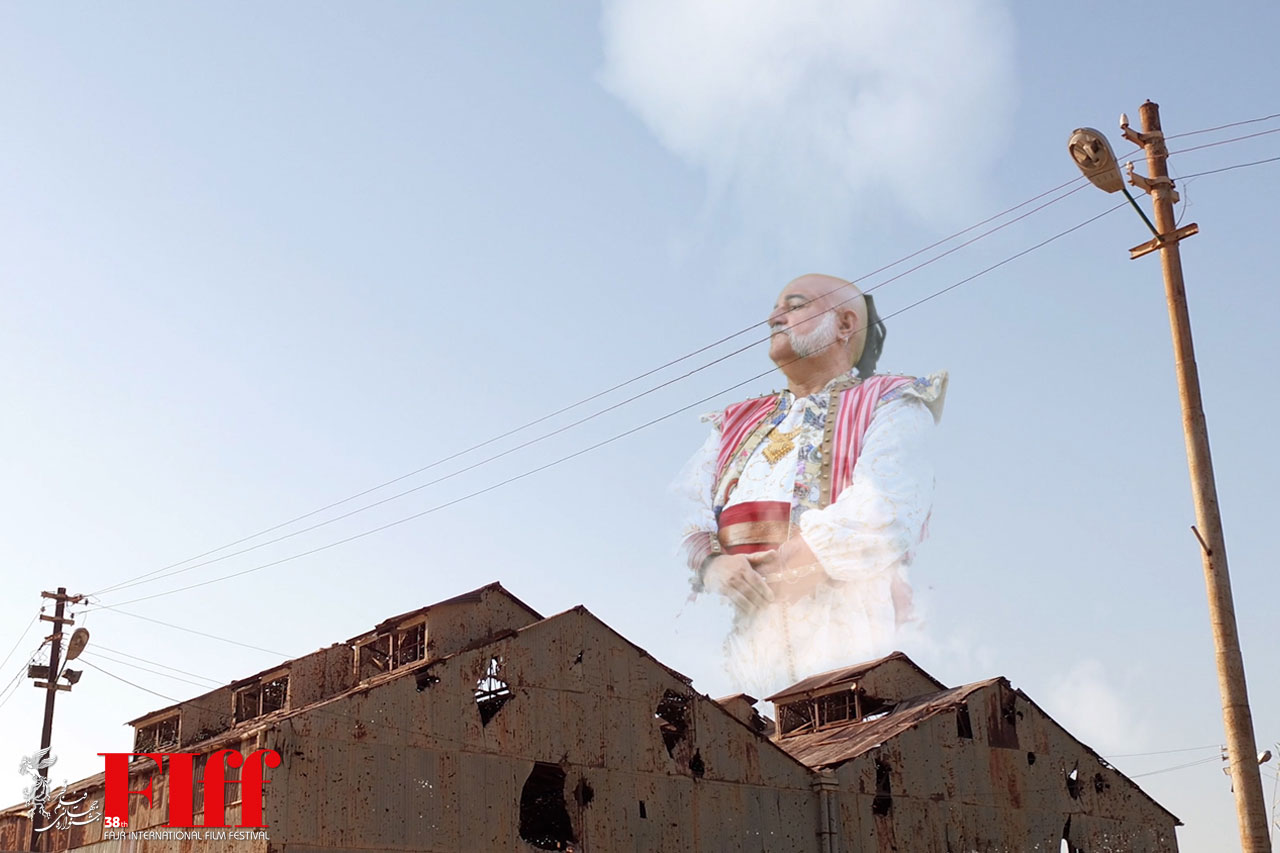 Directed by Habib Ahmadzadeh, Legend of Bonasan, The Genie in the Lamp is to compete in the 38th FIFF’s Eastern Vista category, Panorama of Films from Asian and Islamic Countries.

According to the secretariate of the annual event, the movie’s journey has taken the production crew to Iran, Japan, Austria and Iraq. It’s a joint Iranian-Japanese production. It’s the story of a genie that has to compose a melody with help from four humans. The idea is to create a human miracle and symphony, or he would be expelled from the Solar System for eternity.

Ahmadzadeh is a career film director and screenwriter whose works have also been adapted into movies by other directors. He has worked with celebrated Iranian directors such as Ebrahim Hatamikia, Khosro Sinai, and Kiumars Pourahmad. He directed his debut feature film in 1997. Before directing, he made several documentaries, including The Last Arrow of Arash, Live Wave, and The World’s Best Statue.

Two other Iranian movies as well as eight foreign productions are to compete in this year’s Eastern Vista category. The names of Iranian films competing are Asteroid (Sayyarak) by Mehdi Hosseinivand, and Staging (Sahnezani) by Alireza Samadi

The 2021 FIFF is scheduled to get underway in the Iranian capital from May 26 to June 2. This year’s event is presided over by Iranian film director and screenwriter Mohammad Mehdi Asgarpour. The festival is widely considered one of the most prestigious and influential in Asia, Europe and Greater Middle East.