Limitations Would Not Stop Iranian Cinema to Be International 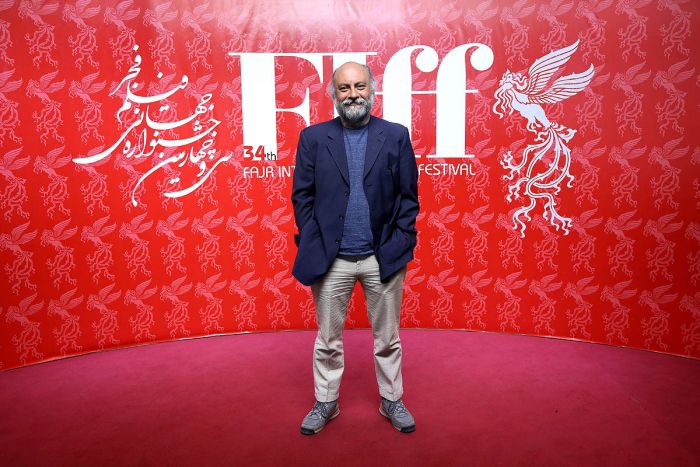 Babak Karmi insisted that we should not ignore international relations in any way and said, “We shouldn’t stop holding international festival because there are limitations. In the same condition we are having our tourism, business and trades so why we stop artistic activities.”

Babak Karimi expressed that we should go forward step by step and it is impossible to hold a festival like Cannes through a night and expressed, “we do not need be become like other festivals. Each festival should have its own dignity which is defined with its own geography, demography and certainly its own cinema.”