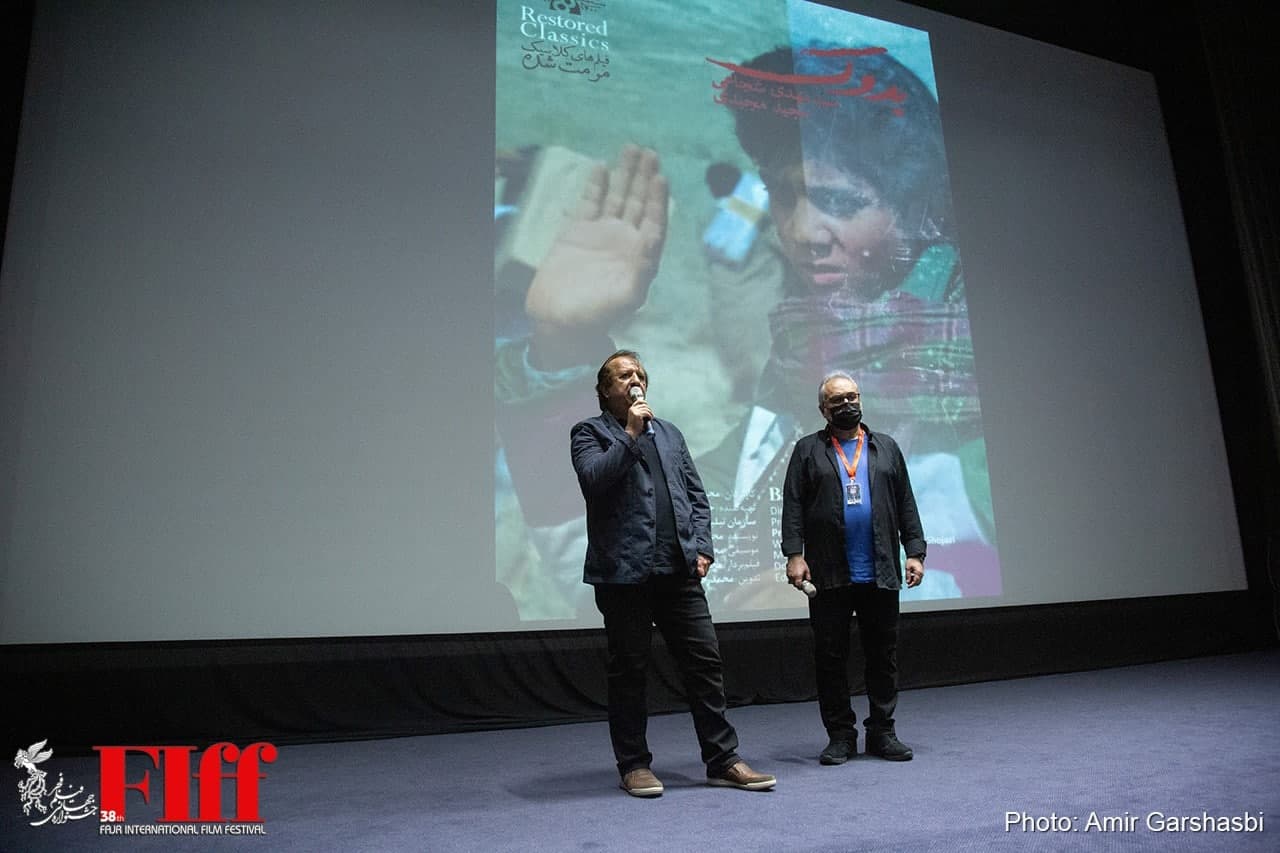 Iranian director Majid Majidi lauded the decision by the International Federation of Film Producers Associations to unanimously approve the accreditation of the Fajr International Film Festival as a “Competitive Non-Specialized Film Festival” from their 2021 edition “as a great achievement for Iranian cinema.”

The prominent director made the remarks during a screening of a restored version of his film Baduk (1992) in the Charsou Cineplex on May 30. He said this came after all the efforts put in place by the festival’s organizers.

Elsewhere in his remarks, Majidi said: The organizers did the right thing to screen Baduk after such a long time. I also congratulate the organizers to join the club of top 16 international film festivals. This includes former FIFF director Reza Mirkarimi and new director Mohammad Mehdi Asgarpour. It’s a historic achievement for Iranian cinema.”

According to Majidi, Iranian cinema keeps shining in the international arena despite challenges and difficulties: Iranian movies showed that the ancient country has a great civilization. I’m also honored to be part of this current.

During the first days of FIFF, the 36 national film producers’ organisations from 29 countries across the world gathered within the International Federation of Film Producers Associations (FIAPF) to unanimously approve the accreditation of the Fajr International Film Festival as a “Competitive Non-Specialized Film Festival” from their 2021 edition.