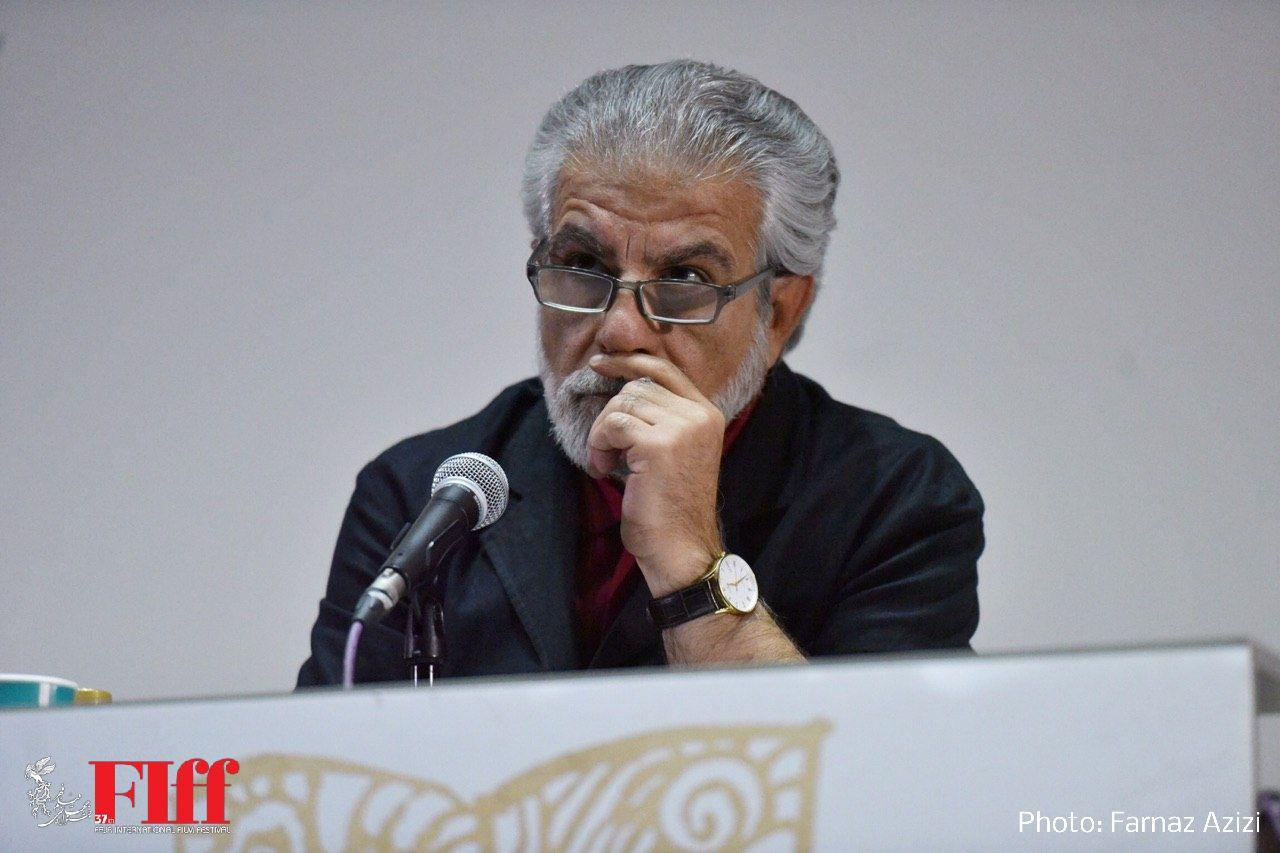 On Monday, a film production workshop was held for students of the Talent Campus of 37th FIFF with Iranian film producer Manouchehr Shahsavari at the Charsou Cineplex.

Shahsavari talked about the power of cinema, arguing that producers are the most important people in the production process and that they should take their roles and powers much more seriously.

According to Shahsavari, perseverance, calmness and flexibility are the key features of any successful producer: You must be able to negotiate with and convince others. Methods of film production are evolving and producers must update themselves and contemporize.

Shahsavari said a successful producer should always strive to find the right target market for his film: Else, it will be a flop at the box office – and many producers overlook this simple factor.

In conclusion, Shahsavari said: Producer, director and writer are the axis of any film production project. In their absence, no movie would be made. Audiences have different tastes and the key to success for any movie is to find what they want to watch in a movie theater. It’s wrong to assume that you can make any movie for any targeted audience. That’s not how things work in the industry.