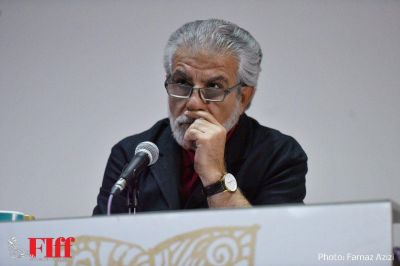 On Monday, a film production workshop was held for students of the Talent Campus of 37th FIFF with Iranian film producer Manouchehr Shahsavari at the Charsou Cineplex. Shahsavari talked about the power of cinema, arguing that producers are the most important people in the production process and that they should take their roles and powers 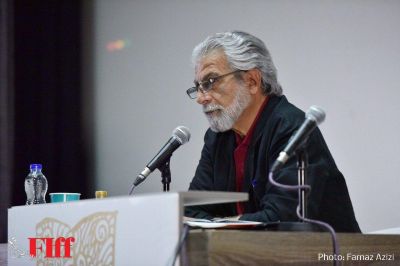