How Many Countries Will Take Part in Fajr Festival’s Talent Campus? 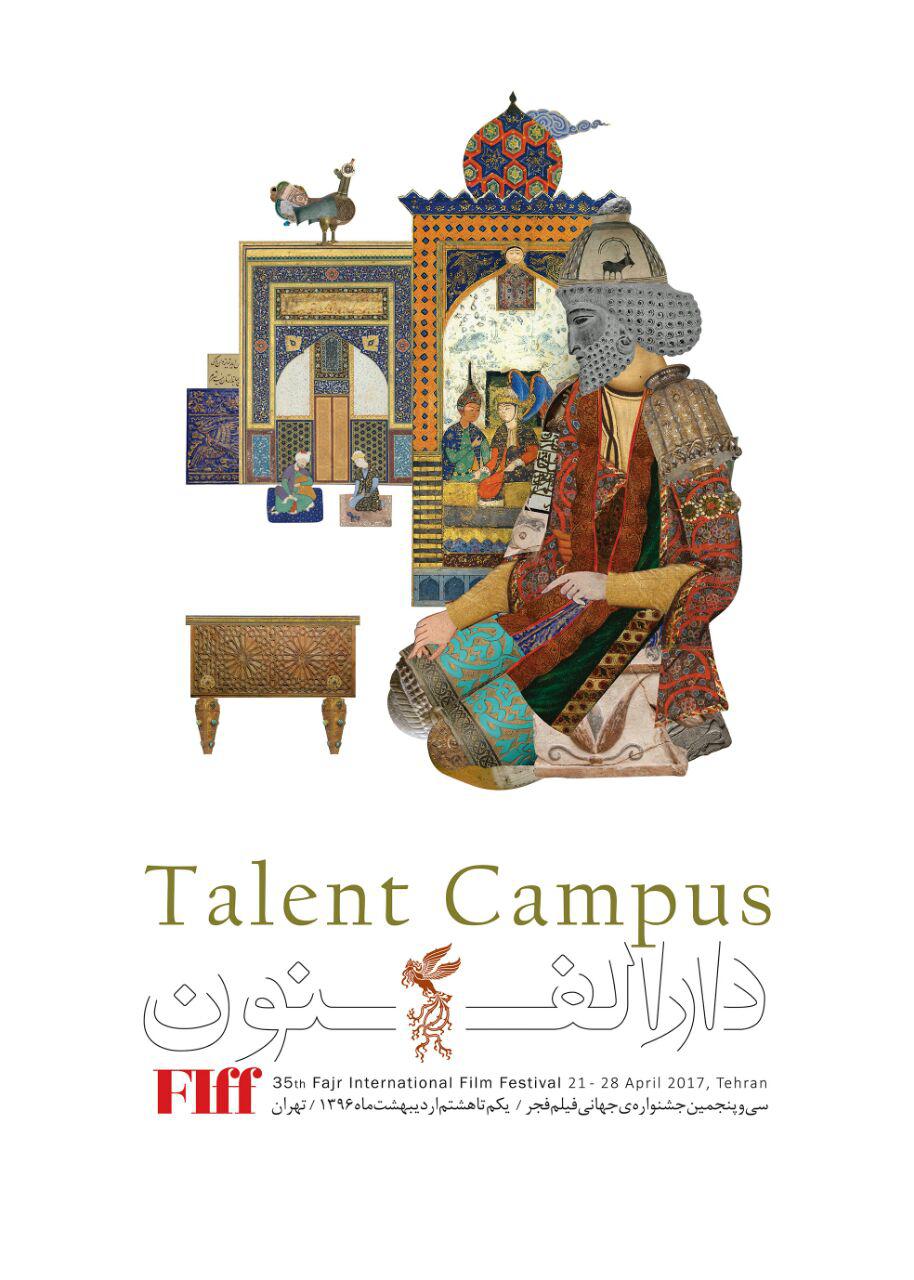 At least 68 students from 32 countries as well as 52 students from Iran are to take part in the inspiring, educational film making workshops of the 2017 Fajr.

The program is called “Darol Fonoun” and the workshops are called “Talent Campus”.

Maziar Miri, who is presiding over the “Darol Fonoun” section, says the number of applications this year has more than tripled as compared to the previous edition. He says only those with a working experience in cinema and a degree in film making will be offered a seat. They will be selected by a committee of directors and academics.

According to Miri, guests, scholars and trainees from just about ten countries took part in last year’s series. “This year, however, they will come from at least 33 countries. The workshops will start two days ahead of the festival’s grand opening and finish two days before the closing ceremony.”

Check other information at Fajriff.com or email the secretariat at Film@Fajriff.com.