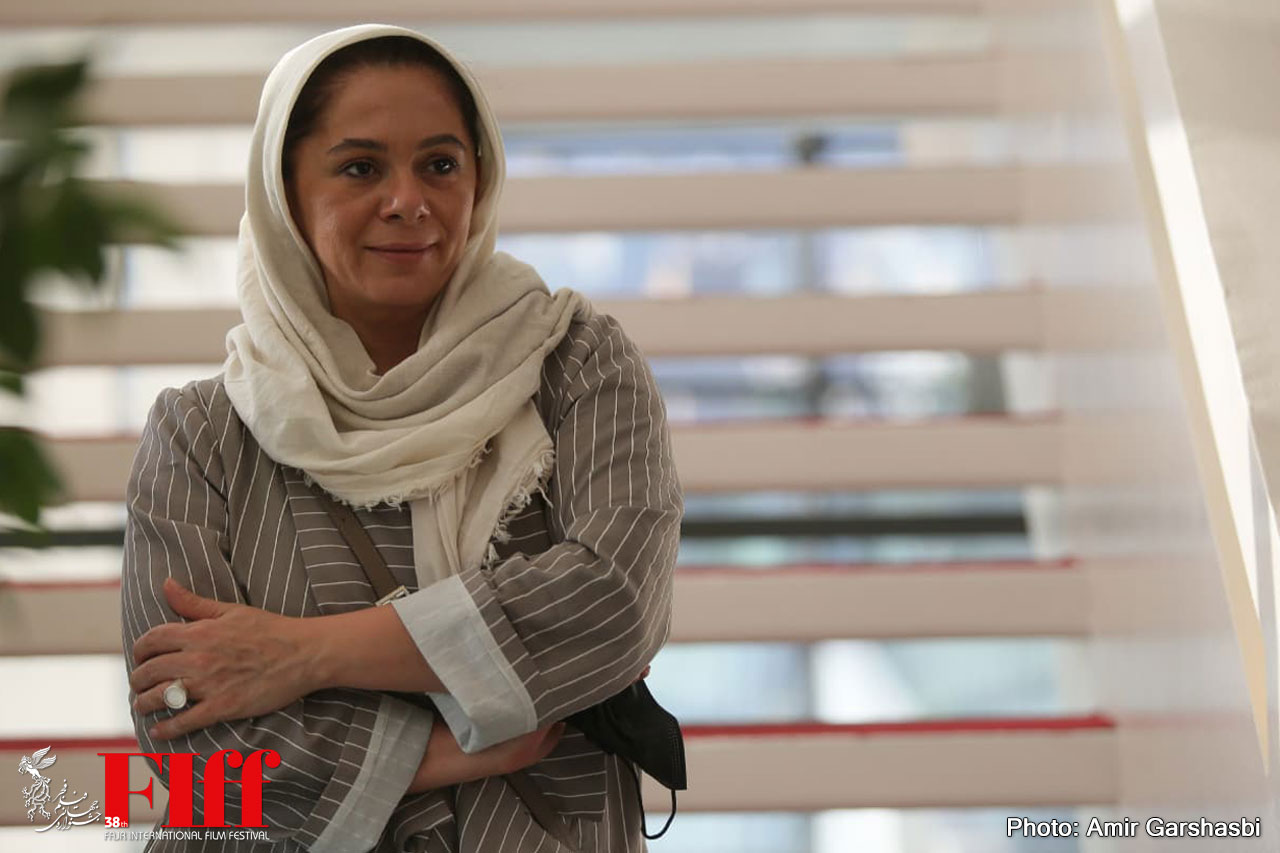 Jury member Mastaneh Mohajer says international festivals have their own critics and the 38th Fajr International Film Festival was no exception.

Speaking to the secretariat of the annual cinematic event, the Iranian editor, producer, and director said most of the movies screened this year were up to the mark and the organizers did the right thing to select them for competition: I have been watching the festival closely over the years and this was all expected from an internationally recognized festival.

According to Mohajer, Iranian movies did shine this year, particularly movies like Asteroid by Mehdi Hosseinivand: The movie uses all the right elements of story-telling, including scenes, shots and narration. It won big with majority of votes.

The Iranian editor reiterated that no festival is immune from criticism: The important part is that the FIFF has been recognized as an influential film festival the world over. The FIAPF’s FIFF accreditation has endorsed its global position and credibility.

Her remarks came after the 36 national film producers’ organisations from 29 countries gathered within the International Federation of Film Producers Associations (FIAPF) to unanimously approve the accreditation of the FIFF as a “Competitive Non-Specialized Film Festival” from their 2021 edition.

The 2021 FIFF came to a close on June 2. This year’s edition was presided over by Iranian film director and screenwriter Mohammad Mehdi Asgarpour.