Mehran Kashani: Scripts Are Our Worldview 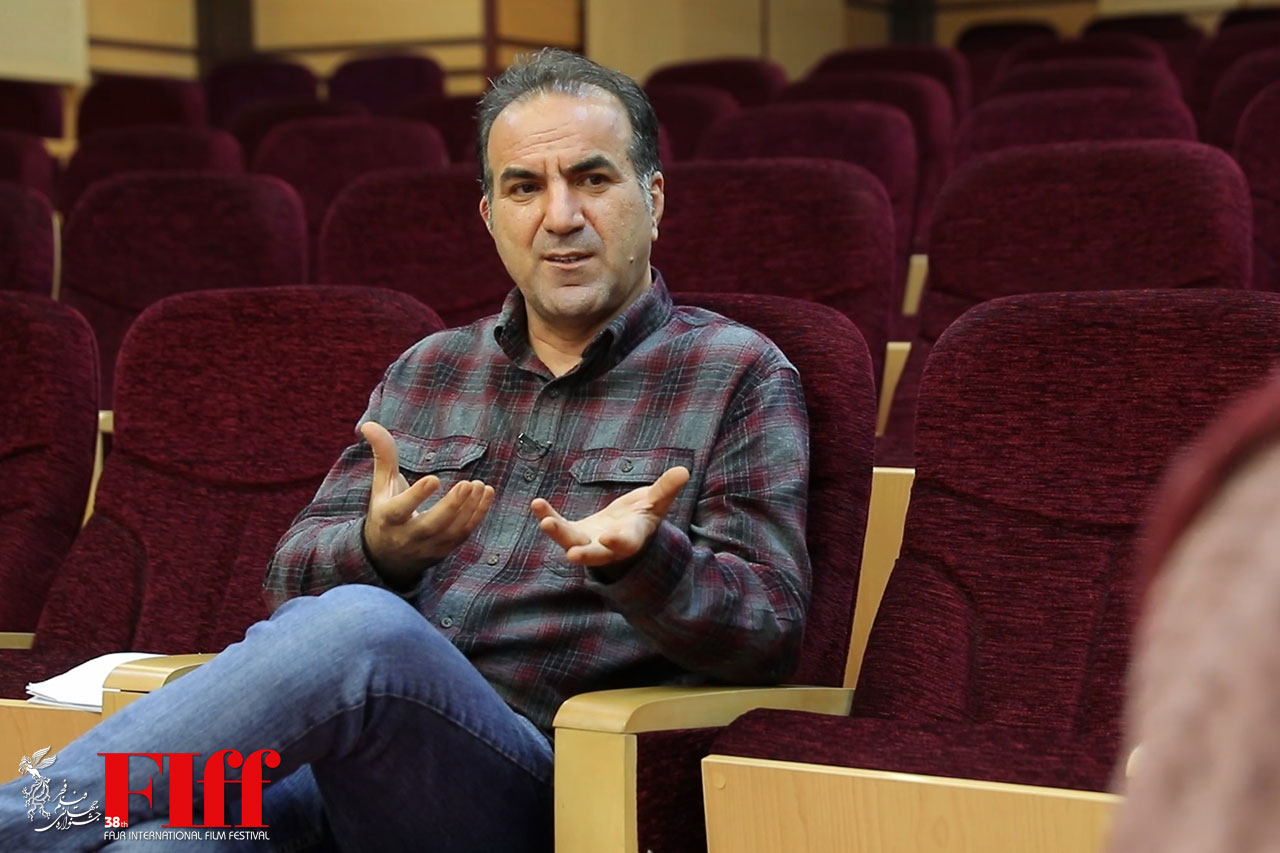 Mehran Kashani is an Iranian screenwriter who began his career in cinema as assistant director in Under the Moonlight and Here Is a Shining Light directed by Reza Mirkarimi, in the latter he was also the script consultant.

On the first day of the 38th Fajr international Film Festival, film critic Sahar Asrazad talked to Mehran Kashani about screen writing and its features.

Why do we tell stories? In my opinion, this is an innate desire. What do you think about this?

That’s a good question. This is a deep-rooted debate in culture. In a world of communication, why is storytelling so imaginative? It seems that the story is not a very serious thing compared to serious activities like work, education and travel. If we look at the story phenomenologically, we see that we see that the story exists in many of our activities. The story is very different from our real life. Real life is full of useless and meaningless moments. But stories are usually metaphors of life which carry meanings. However, there are stories that are very simple and give us a good feeling. Some movies convey a meaning to us, while others are like a game and lead us to discover a secret. The story may have two sides – meaning and fun.

Do you distinguish or value between the two approaches of entertainment and meaning?

The distinction depends on the mood of the people. As a viewer I might like to see a movie that has no specific purpose. A movie is just for fun. On the other hand, meaning also reduces part of human anxiety. Because part of the anxiety is due to the lack of meaning. But I am more inclined to meaning and message. The meaning I can think of when the movie or novel is over. We need both meaning and entertainment. But in commercial cinema, the meaning part is dominant.

Why is the message and meaning not expressed directly and placed inside the story?

You mentioned an interesting point. For example, if the meaning is that hope is a necessity of life, you can see this meaning in other expressive mediums that are not artistic. The distinguishing point of a film is that it is artistic. A film shows an emotional way and effect. We live with emotions more than with beliefs. If a movie does not affect our emotions, I do not think it is artistic.

What are the main features of storytelling?

We talk a lot in everyday life, but usually these conversations are not stories. The story begins when there is a gap between what we expect and what happens. Whenever my mental world is far from the objective world, I smell a story.

Can we categorize stories into groups called genres?

According to mythologist Joseph Campbell, all stories are in fact one story. The form is all the same. This is a strange thing. We may be surprised and even upset that there is no diversity. All stories have a character who is looking for something. That character struggles to get what he wants. He may or may not eventually achieve his goal.

We have divisions in this case; main plot, sub-plot and plotless. There is a lot of change in the main plot of the main character of the script. If the main character does not change, there is no plot and that is a plotless script. This story is based on an observation that focuses on life. Plotless films are deep and complex. If the main character goes through few changes, the script is a sub-plot. We do not change much in normal life. The main plots are more attractive because they are closer to our dreams. On the other hand, the subplots are more like our lives, so they are less attractive. Subplots also have a smaller audience.

How is this categorization done? Based on the audience or the box office or what is going to happen in the future?

Those who believe that they can change their lives by their own efforts write more of the main plots. People who are realistic and believe in changes but not in strange and deep changes write sub-plots. Both groups can write plotless scripts. Everyone sees the world differently. It is better to write according to this insight. Otherwise, our work is not original. Part of our lives is spent watching ourselves and others. I think plotless scripts are relevant to this part.

In your opinion, what is the difference between stories, literature, screenplays and films?

Each sense has its own medium. Literature and cinema are very much indebted to each other. They have similarities and differences. Literature is dynamic because of the element of study. But observation is a passive movement. Literature makes us more active. Literature has a narrator. This narrator explains the action and arouses your emotions. But in cinema you have to understand what is going on in the character’s mind and what he is feeling. There is no one in cinema to explain. Cinema is temporary and transient. In novel you can go back, but not in movie. In film we pass and we can only think in our minds about the situations we have seen. We do not have the opportunity to go back to the past.

Screenwriting is not necessarily a technique. It is an interdisciplinary knowledge. The screenwriter must be aware of all available fields in the humanities such as sociology, psychology, philosophy and literature. Otherwise, the screenwriter will not be very productive. We think all the mistakes are due to the script, while things may have changed in the production process.

The 2021 FIFF will wrap up on June 2. This year’s event is presided over by Iranian film director and screenwriter Mohammad Mehdi Asgarpour. The festival is widely considered one of the most prestigious and influential in Asia, Europe and Greater Middle East.