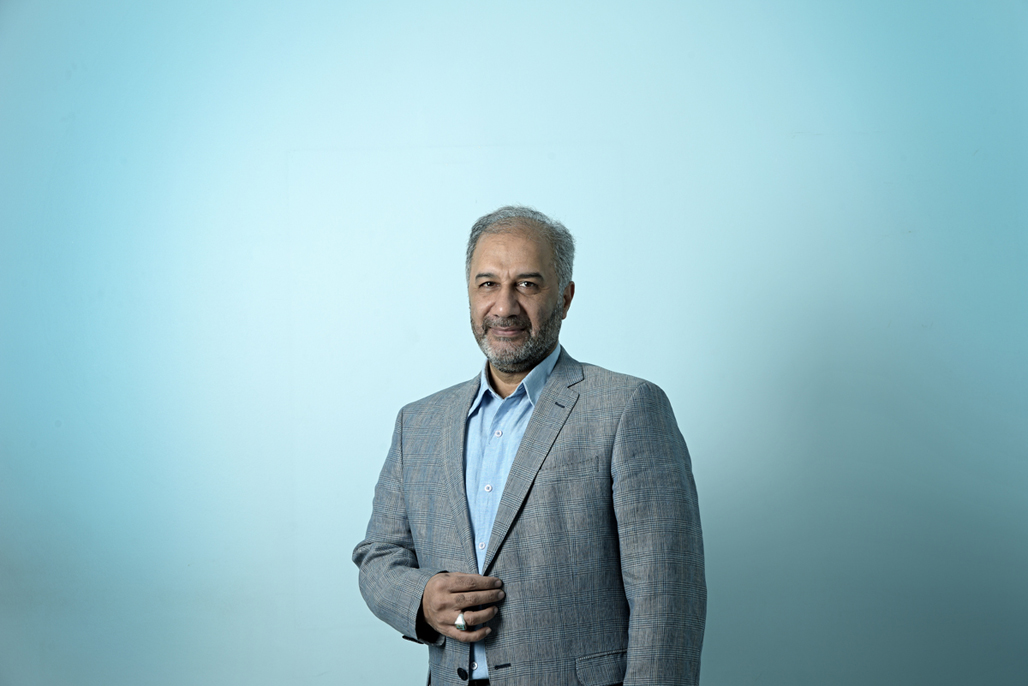 The head of the Iranian organization of Cinema and Audiovisuals appointed members of the Policy Council and director of the 38th Fajr International Film Festival in separate orders.