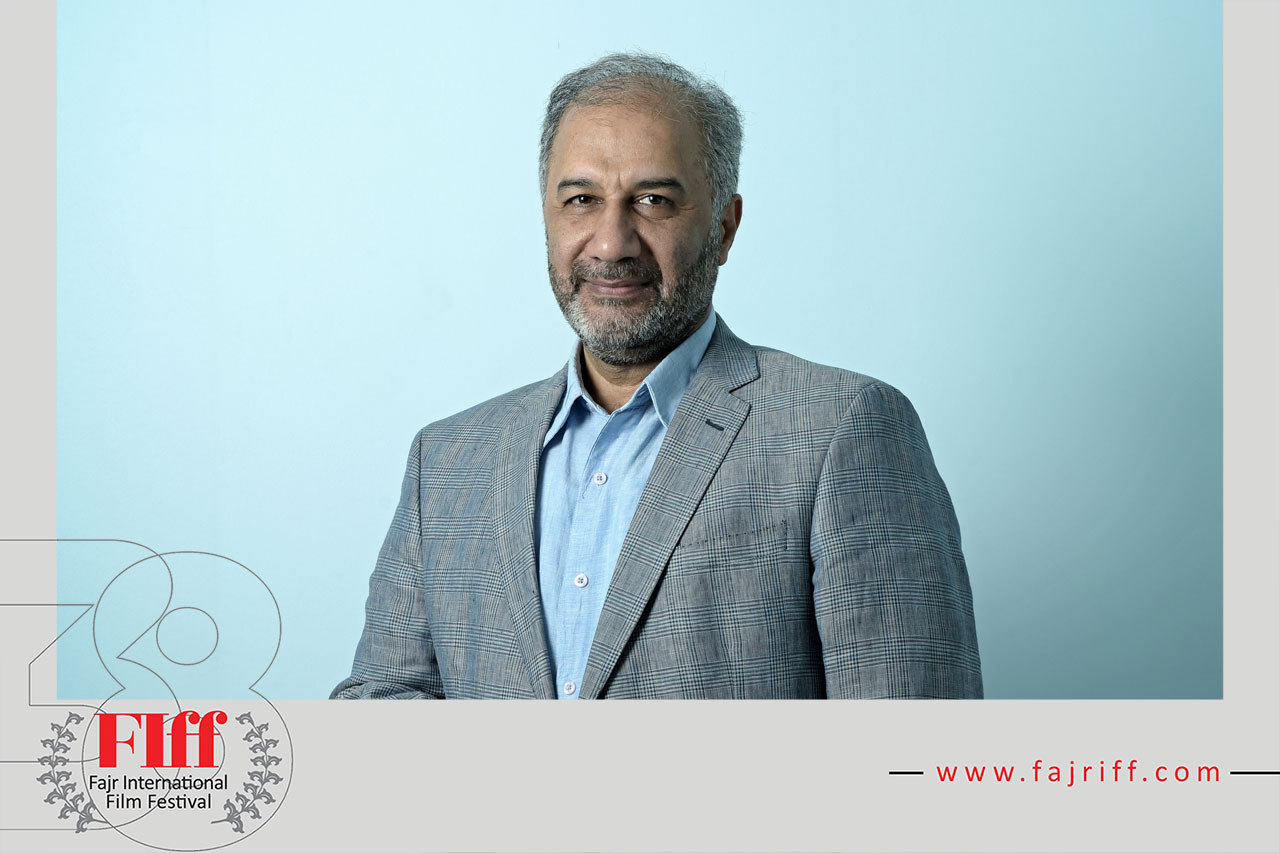 Presided over by Mohammad Mehdi Asgarpour, the 38th edition of Fajr International Film Festival was postponed this year amid the coronavirus pandemic.

The festival was rescheduled to be held in late spring but the organizers decided to postpone it for the next year, too.

In this respect, Asgarpour said, “We decided to reschedule the cinematic event for late spring and take things from there. However, the global pandemic forced many other international film festivals like Cannes to also postpone for the next year. We had hoped things would change with the discovery of a new vaccine for the deadly disease, but they didn’t. We hoped the global spread of the virus would stop, but it didn’t.”

About the FIFF 2020 and its programs, the official said, “We had a fine lineup of movies for this year. This was all due to the fact that many international film makers and producers trust FIFF as an important international film event that can actually pull good movies. They have been working with us for years and they have always screened their best movies in our festival. This is a significant cinematic event in both quality and quantity. We had finished 70 percent of the movie lineup for screening. We had a clear idea what movies in which categories were to be screened. We were ahead of the schedule in each and every category.”

Regarding an online version of the festival, he said, “After finding out that we couldn’t hold the festival in late spring and that our guests wouldn’t be able to make it, we decided to go for an online version of FIFF. This could have helped us showcase movies for our audiences in the competition section. It could have made it easier for jury members to watch and evaluate the competing movies online.”

He added, “We also made the decision to organize film workshops online using scholars from across the globe. However, we didn’t have the necessary infrastructure for it. We tried to provide an online infrastructure for festival and set priorities in different sections. The problem is that most of our guests that were supposed to take part in the online programs were not prepared because of the COVID-19 pandemic. We talked to them about whether they could help us organize an online version in early summer. They said we must wait until after the pandemic.”

Elsewhere in his remarks, Asgarpour said officials at the FIAPF had a positive view about rescheduling the festival and they had expressed that on three different occasions. “They told us not to hold the festival in April or May. They said same thing to the organizers of Beijing Film Festival. They welcomed the idea to hold FIFF in late May or early June. There were no clashes with other festivals. We liked the idea to hold the festival in late May or early June. In fact, we plan to hold the annual event at this time of the year from now on. This way, there will be no clashes with the FIAPF’s schedule and we wouldn’t have problems with the fasting month of Ramadan, either.”

In conclusion, Asgarpour, who last year replaced Reza Mirkarimi to preside over FIFF, lauded his efforts and said, “I believe that Mirkarimi has done a fine job in improving the quality of Fajr over the past few years. The festival became much better and well-organized under his management. I have seen how in other parts of the world they are also putting some positive notes about Fajr. Many film makers see FIFF as a quality cinematic event that shouldn’t be missed. The same sentiment exists inside the country. Many here laud Mirkarimi for the way he improved the overall structure of festival. I personally find the festival an exciting cinematic event. As new organizers, we should keep up the good job.”