Muhammad: The Messenger of God to Be Screened In IFM 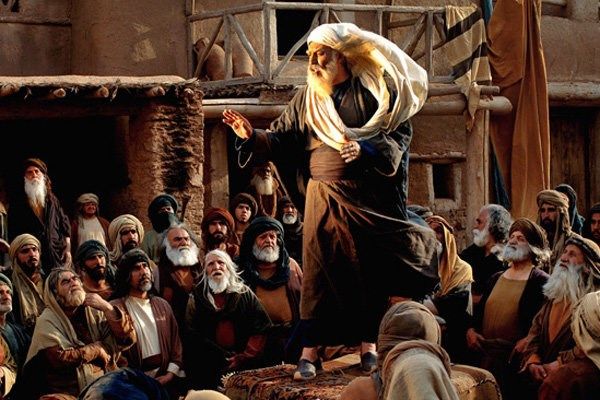 On the second day of the 34th FIFF, Majid Majidi’s film, Muhammad: The Messenger of God, and two acclaimed documentaries, “A157” and “Zemnaco” will be screened.

According to the Public Relations Office of the 34th Fajr International Film Festival, on Thursday April 21 and on the second say of the 34th FIFF , “Switch Man” from Taiwan and “Anton Chekhov 1890” from France will be screened at 10.15 in hall 4 Charsou Cineplex.

“Short film box 2”will be screened in hall 2 at 17 and hall number 4 will host “Bridge” and “Hasti” from Iran and Swedish work “Northern Great Mountain”. “Lamb” which is a coproduction between Norway and Qatar will be screened at the same time in hall 5.

The acclaimed documentary “A157” directed by Behruz Nouranipour will be screened at 19 in hall 1. At the same time hall 5 will screen some short films.

At 19.15, “Hpakant Jade Life” from China and “Roshima” from Palestine, Qatar and Lebanon will screened in hall 4 and at 19.30 “New Wave” from Iran will be screened. Hall 5 will screen “Mahana” from Denmark and Iceland at 21.15. Besides, “The Visitor” from Turkey and Germany will be screened at 21.30 in hall 4.