National Filmhouse Requests All Filmmakers To Keep Their Works There 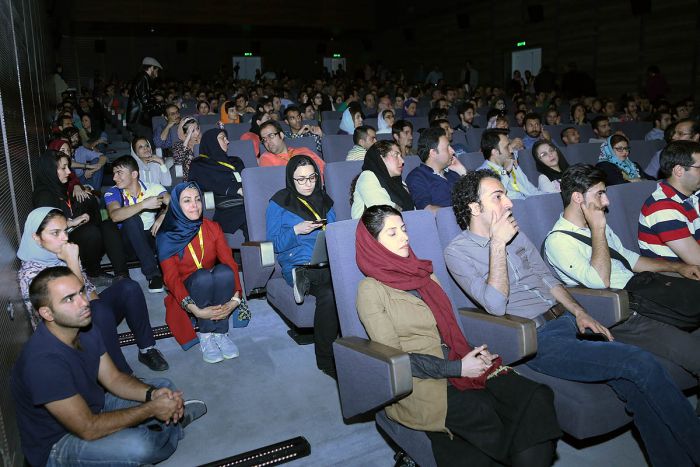 The edited version of “The Lovers’ Wind” by Alber Lamorisse was screened on the fifth day of the FIFF.

According to the Public Relations Offcie of the 34th FIFF, edited version of “the Lovers’ Wind” was screened while Bahman Farmanara, Iranian acclaimed director was the special guest of the session. In this session, Seifollah Samadian, head of the special screenings section said, “we had four special screenings in this edition that two Iranian films were among them. One of them was “The Cow” which is still considered as one the best Iranian films and the other is “The Lovers’ Wind” which is a visual nostalgia for each Iranian.”

Reza Mirkarimi, Director of the 34th FIFF and Manuchehr Anvar were also present in this event.

Besides, Ladan Taheri director of Iranian National Filmhouse that was in charge of Editing of this film also said, “I am seeing this edited version with you and I hope that you enjoy it.”

Taheri described, “50 years ago, negatives of this film was handed to the filmhouse but unfortunately some of the cineastes prefer to keep their films for their own. I request all filmmakers that trust Filmhouse and submit their films to this place to keep them safe.”