Need for Original Views in Cinema 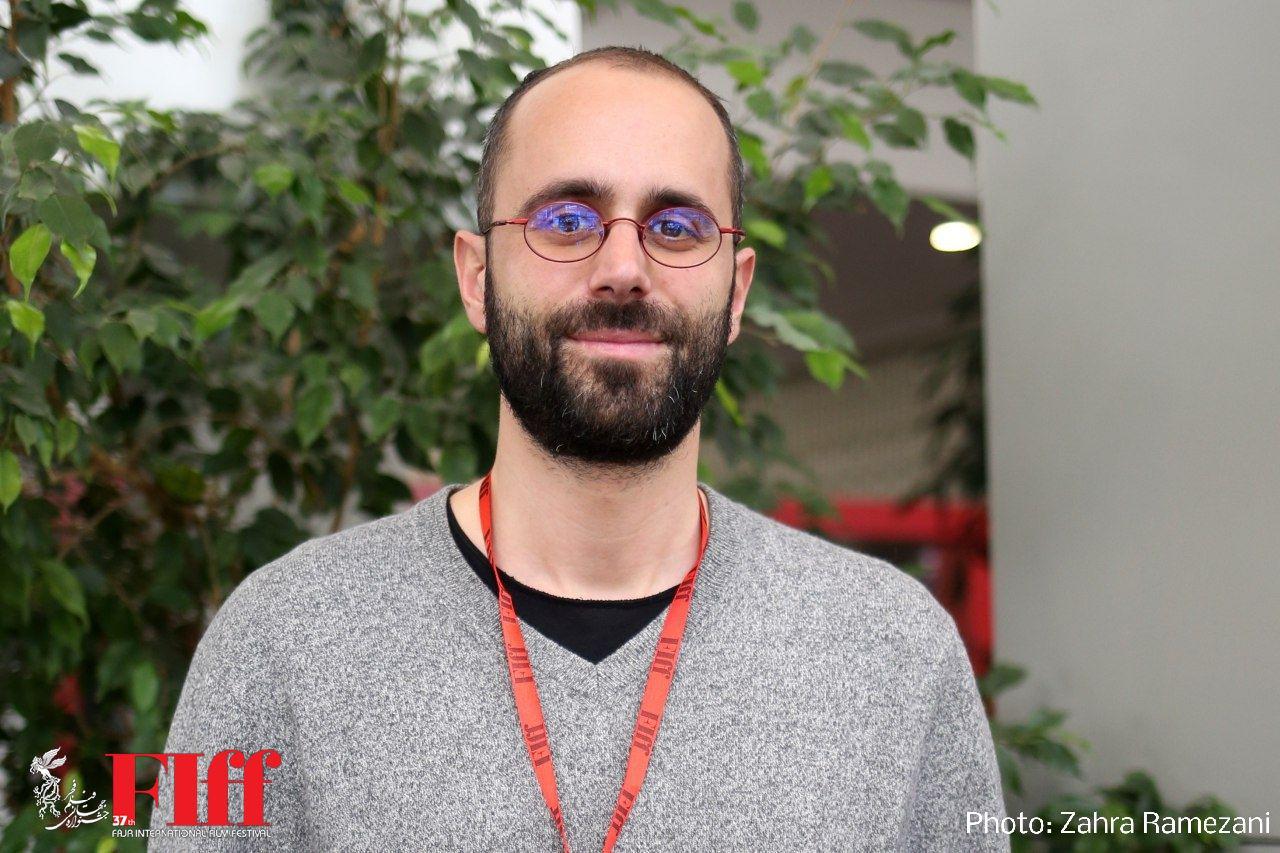 Anthelme Vidaud is French, but he is working in Ukraine for the Odessa Film Festival. He was one of the guests of 37th Fajr international Film Festival.

Was this your first time in Fajr festival?

No, it was my second time. I was in Fajr three years ago. I appreciate the festival. The selection and programming is very good. I’m the program director of Odessa International in Ukraine, so I came here to find some movies especially Iranian movies. I watched some of them. Fajr is a good opportunity to check what’s going on in Iranian cinema.

What’s your opinion about Fajr?

It’s a big festival with a long history for 37 years. It’s a festival that shows Iranian national cinema to foreigners and foreign cinema to Iranians.

Have you screened Iranian films in Odessa Festival?

Yes we did it a lot. Four years ago we had a movie from Iran Atomic Heart by Ali Ahmadzadeh. I can’t remember all the movies we had. But we had many Iranian movies.

When you want to choose films for your festival, what do you consider?

Of course, first of all is the quality of movie. A good needs to be a professional and technical work. It is obvious that all the festivals are the same. Then we look for a very personal vision of the world and society that means something which is not ordinary. That vision should be original, fresh and unique. And we also look for forms and beauty.