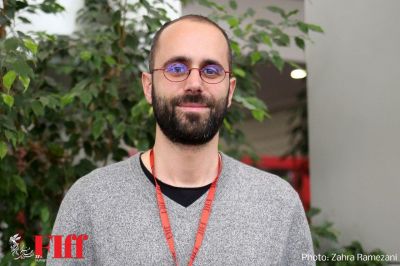 Need for Original Views in Cinema

Anthelme Vidaud says a good movie is full of passion and technically well-made, and It needs to also show a very personal view of the world and society.

We Screen Iranian Film In Our Festival As the Attractive Part of it; Anthelme Vidaud from Odessa International Film Festival

Anthelme Vidaud is from France, but he works for a Ukrainian film festival, this is called the Odessa Film Festival and he is the program director of this festival. He came to Fajr to watch some movies to pick up for their festival program, because the festival is going to happens soon. The 7th edition