فارسی | English
Fajr International Film Festival > General > Nicola Timpone: FIFF Has Been So Far the Most Appealing Festival that I Have Been to

Nicola Timpone: FIFF Has Been So Far the Most Appealing Festival that I Have Been to 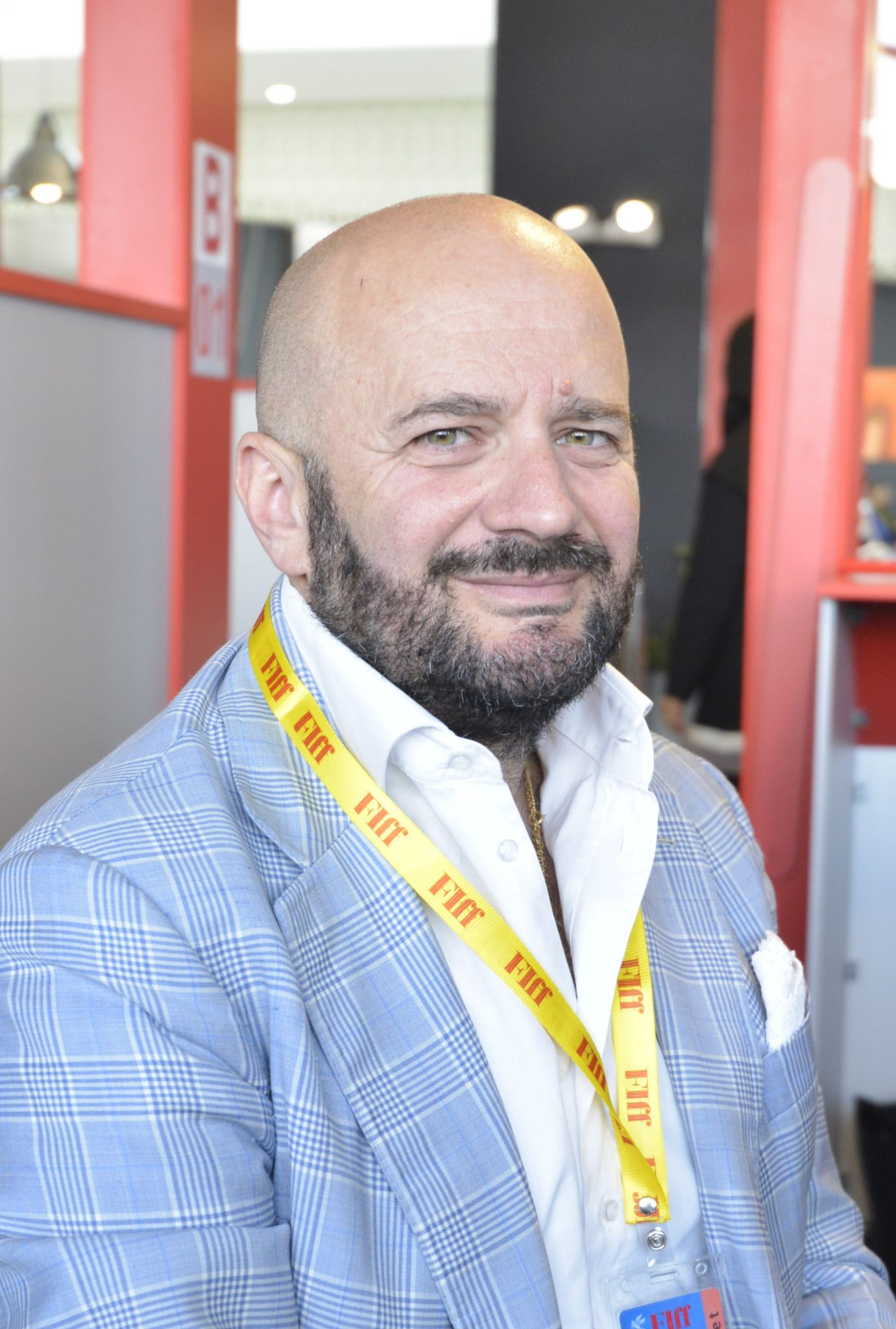 Nicola Timpone is the Public Relations Consultant of Lucana Film Commission Foundation which was established in 2012, with the purpose of promoting and supporting the production of Italian and foreign cinema, television, audiovisual and advertising works in Basilicata Region. Its mission is to promote and enhance artistic and natural heritage, historical identity, the tradition of the Lucana Committee, professional and technical skills with the aim of encouraging filmmakers to come to Basilicata. The production and distribution of cinema and audio-visual works shot in Basilicata will receive financial support thanks to grants and benefits provided through a specific fund. Lucana Film Commission Foundation has always been committed to providing services, information and logistical-organizational assistance. Moreover, one of the prerogatives of the Lucana Film Commission is to accompany Lucanian productions to the festivals and to participate in the specialized national and international film markets with the goal of enhancing cultural diversity within the local community.

Is this your first time that you experience participating Fajr International Film Festival?While you have been in this festival, how do you compare this edition with the previous ones?

Yes, this is my first attendance at Tehran and also at the FIFF. I have just arrived and I have been welcomed warmly by the staff of the FIFF and this made us feel comfortable.

As I told you I have just arrived this morning, but since my early moments of arrival to Tehran we were welcomed warmly, regarding the airport to the hotel, we felt quite comfortable. I have been to so many international festival, but to be honest with you , this edition of the FIFF is one of the best ones in which I have participated. The 34th Fajr International Film Festival has been obviously well-organized considering every little detail of an International festival.

Well, actually I am pretty familiar with the Iranian cinema and I think Iranian films have some unique traits which have made them different from the films from the other parts of the world. Due to this fact every single person who is related to the cinema and filmmaking might be familiar with the leading Iranian cinema. I do appreciate the Iranian films. It was about two months ago that I had the opportunity to meet Reza Mirkarimi, the Iranian leading director. It was through that meeting that I was encouraged to participate in this edition of the FIFF. He kindly informed us about the programs of this edition of the FIFF and told us about the events that were organized in advance for this edition, but to be honest with you what I am witnessing here is far beyond my expectations   and much better than how he had described it.

Iranian cinema, having the fabulous cultural traits, is worldwide known. I met the famous Iranian director, Kiarostami in person and introduced him to an Italian script writer from Luacana to produce a cooperated film. It was indeed Abbass Kiarostami who for the first time attracted my attention to the great Iranian cinema.