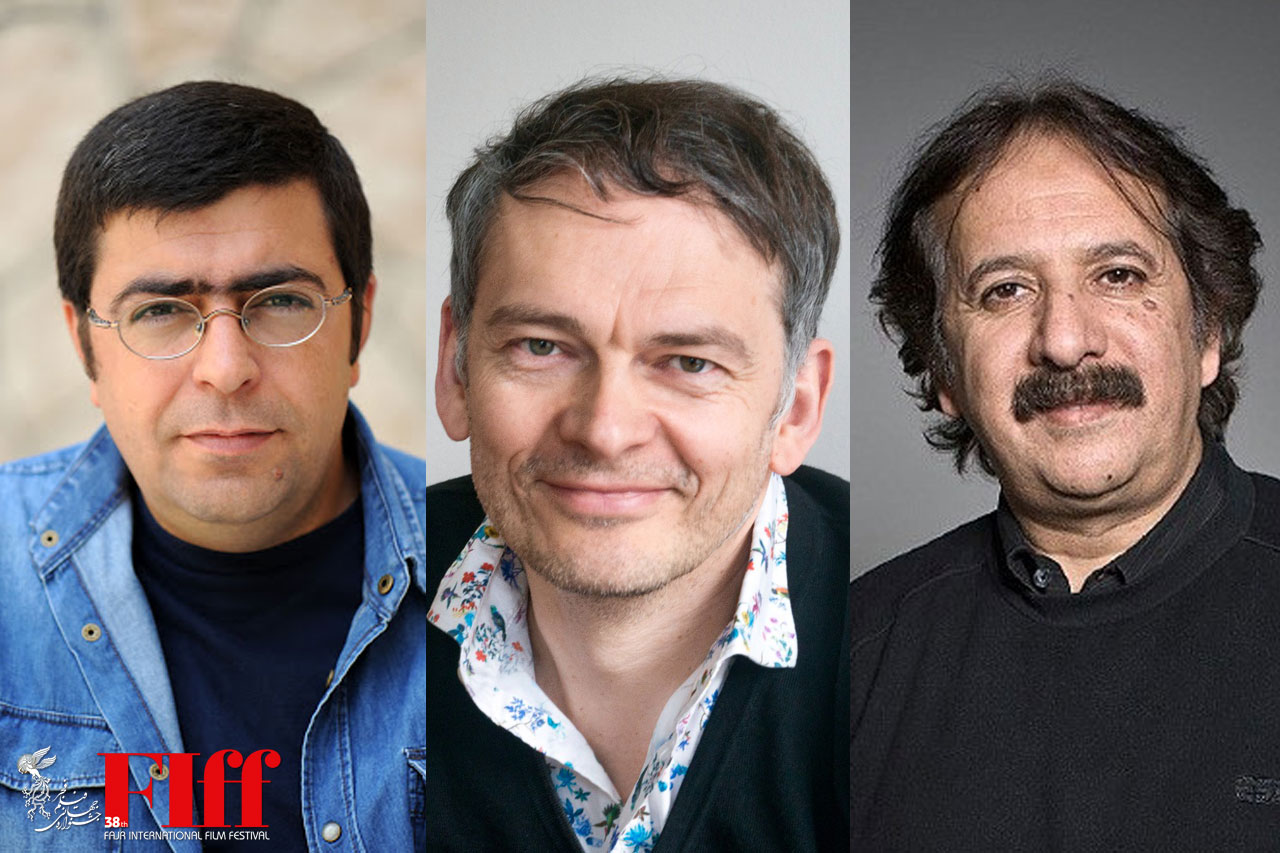 On the second day of the 38th Fajr International Film Festival, the organizers have arranged online film making courses with award winning directors Majid Majidi, Franz Rodenkirchen, and Majid Barzegar. These courses cover all the creative aspects of planning, shooting, and editing an incredible video or movie.

If you are a beginner or filmmaker looking to successfully create awesome movies and videos, then these courses are made for you. It’s all about self-discovery, progress tracking, production and understanding pre-production.

This year’s festival will offer three online courses every day at 20:30 and 23:30 Tehran local time. These courses are available on Instagram, the festival’s fan club website, the Aparat channel, and the main website. The workshops are managed by Shadmehr Rastin and Sahar Asr Azad. The workshops will be screened at the Charsou Cineplex as well. You can buy your tickets online and take part in these amazing experiences – while following the health protocols.

Majid Majidi will teach you secrets of production and directing by delving into the movie Baduk, while Majid Barzegar will mostly focus on short film directing and production. German award winner Franz Rodenkirchen’s masterclass will delve deeper into guidelines that all films follow, including research and development, creating characters, story, and shot list.

Majid Majidi is an Iranian film director, producer, and screenwriter, who started his film career as an actor. In his films, Majidi has touched on many themes and genres and has won numerous international awards.

Franz Rodenkirchen is a Berlin-based independent script advisor, teacher and tutor in workshops and individual project development. He regularly works with TorinoFilmLab, as a tutor for their Script Lab and Feature Lab programs as well as with CineLink/Sarajevo. He is known for his work on Womb (2010), Lore (2012), and A Fantastic Woman (2017).

Majid Barzegar is an Iranian film director, producer, screenwriter, and photographer. He established his own film company Rainy pictures in 2005 with the aim of stimulating the independent film production in Iran.

The 2021 FIFF will wrap up on June 2. This year’s event is presided over by Iranian film director and screenwriter Mohammad Mehdi Asgarpour.