Peter Fleischmann: Documentary Is Not Black and White 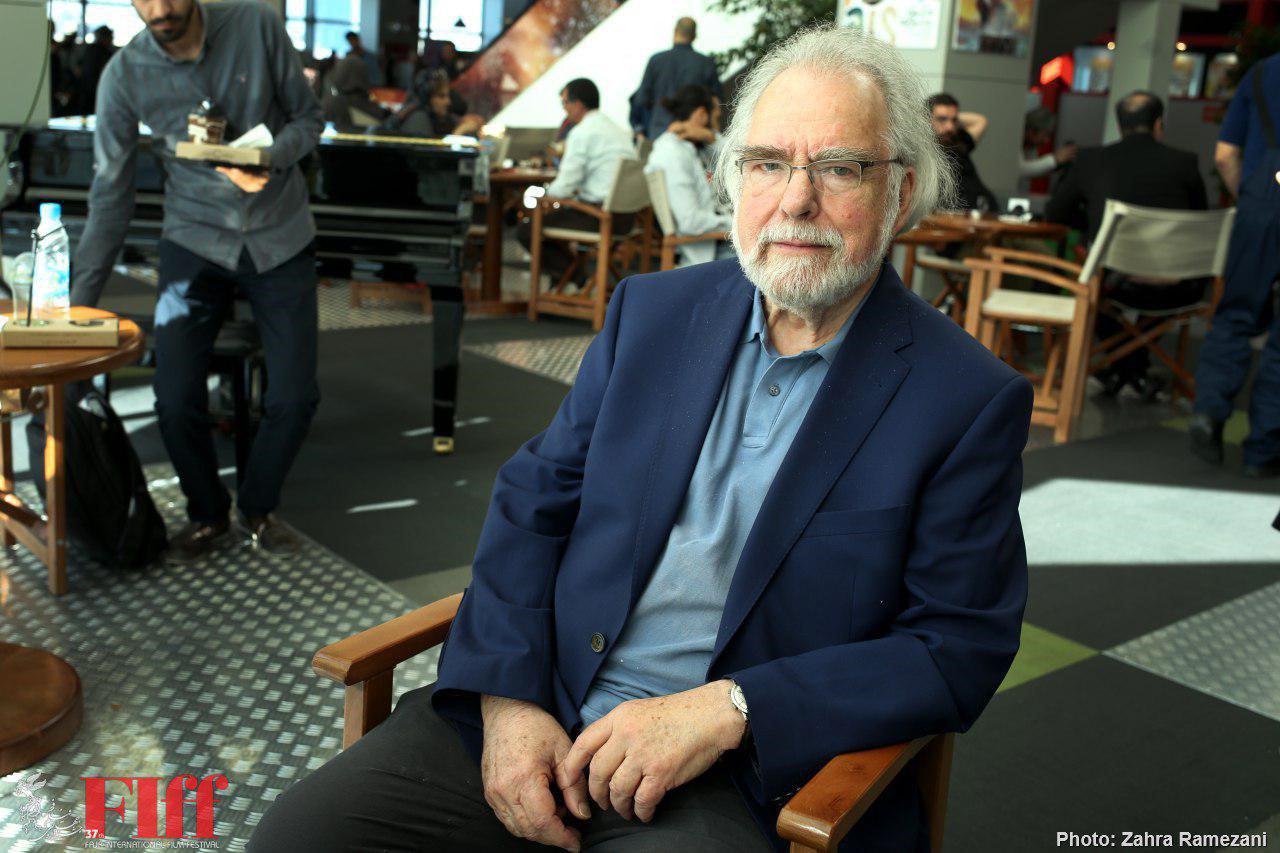 Niederbayern (1969) was one of the first international successes of the New German Cinema. In 1969, Fleischmann founded the production company Hallelujah Film with Volker Schlöndorff, which allowed him to produce second feature film The Misery in his own studio.

Fleischmann’s cinema is obsessed with outsiders and the reaction of society, which leads to a reversal of good and evil. His most recent film, My Friend the Murderer, is a documentary about a burglar and safecracker called Bernhard Kimmel. In 1980, he was elected as the president of the European Director’s Association.

Is this your first trip to Iran?

In 1967, I had a short film that won an award in the Iranian Children’s Film Festival, but I did not come to Iran at the time. The foundation of the cinema is based on the presence of an enthusiastic audience who is seen in Iran. I knew and loved Iran from many years ago. Iranians like cinema. There are three big countries that like cinema. Surprisingly, Iran, Russia and the United States, and in Europe, France, Germany and Denmark. This year there is a Danish film in the festival.

How did you start your filmmaking career?

After the end of the World War Two, Germans were not welcomed everywhere. After my diploma, I started to travel Europe. One day I accidentally got into a circus director’s car and stayed with him there. Then I started writing short stories and making short films. My first short film The Flies is shows things from a fly’s point of view. The fly won the top prize from the Brussels Film Festival, and I managed to win a two-year scholarship from the government.

What’s your take on documentary?

I do not have a black and white view on documentary filmmaking. I have always tried to understand everyone. I made a movie about a murderer and became friend with him. People tell that I befriend bad people. I made a lot of short films and children films. My first feature was popular in the Cannes Film Festival.

I make documentaries to stay real to myself. My first feature was a documentary about a young unemployed guy. At that time, I had to have a secret telephone line for myself. Because a lot of people contacted me and complained that their family members fled the house under the influence of my movie.

To make a documentary, you should be approached. Don’t go after people to interview them. People do not show up for your camera. I ask awkward questions and they give honest answers. You should not hide the camera. Make the camera forget about you.