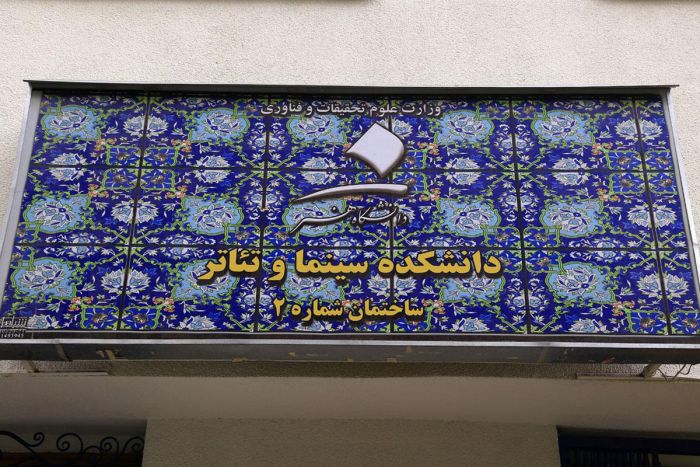 The programs of the 34th FIFF, which will be held at the faculty of Cinema and Theatre, have been announced.

The students of the Cinema and Theatre faculty host the international filmmakers of the 34th edition of FIFF.

According to the Public Relations Office of the 34th FIFF, one of the side events of the 34th edition of FIFF would include the workshops, being presented by international guests, at the Falahatpour Hall of the Faculty of Cinema and Theatre.

This Wednesday, On the 1st day of the 34th FIFF there will be a workshop at 10 a.m. to 12 at the Cinema and Theatre faculty which will be instructed by Tian Jiang Jiang, who is known as one of the three leading Chinese filmmakers. On the same day, there will be also two screenings for the students of the Cinema and Theatre faculty. ” Mahana” will be screened at 3 p.m. and “Landfill Harmonic” will be screened at 5 p.m.

On Thursday, April 14, Claire De Bone, the French cinematographer, will instruct another workshop. “Song of Songs” and “Love Marriage in Kabul” will be screened after this workshop.

On Friday, April 15 will be Nobuhiro Suwa’s, acclaimed Japanese filmmaker will hold his workshop and . the films “The Treasure” and “The Rams” will be screened at 3 p.m. and 17 p.m.