Prominent Filmmaker, Asghar Farhadi, Will Hold Workshop on the 2nd Day of FIFF 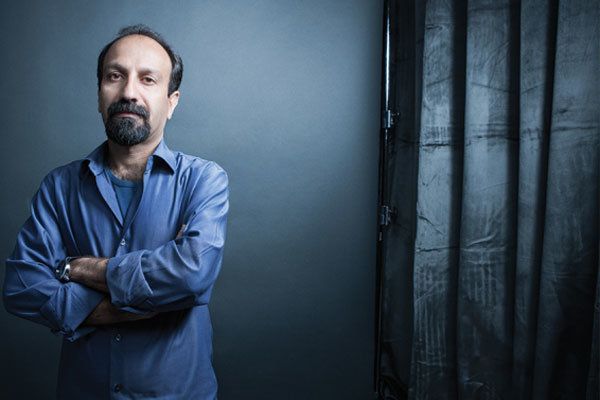