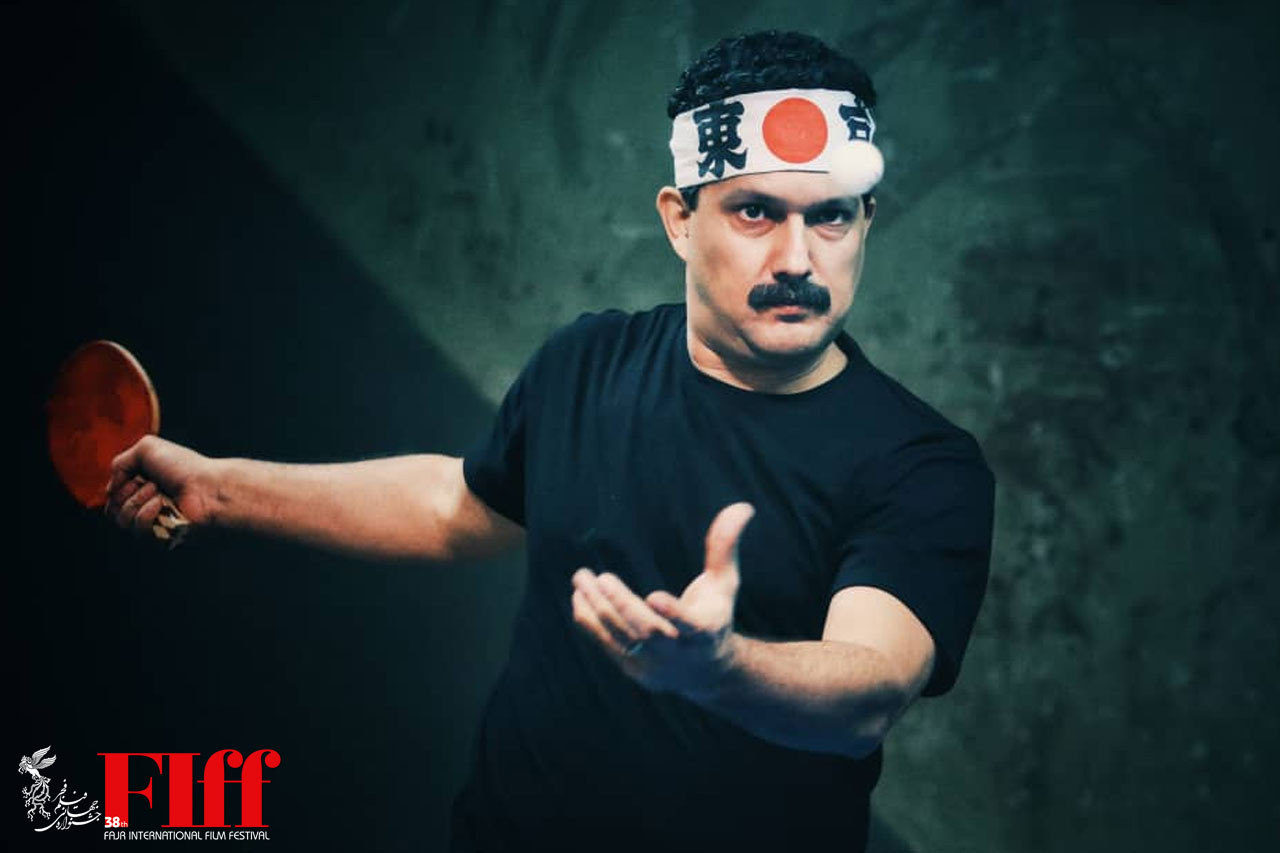 Punch-drunk, an Iranian movie directed by Adel Tabrizi, has been added to the 38th Fajr International Film Festival lineup as part of the Contemporary Genre Films section, FIFF organizers announced on Thursday.

Punch-drunk was previously screened at the 39th Fajr Film Festival and was nominated for the Crystal Simorgh for Best First Director and Best Editing.