Q &A sessions with Presence of Cineastes 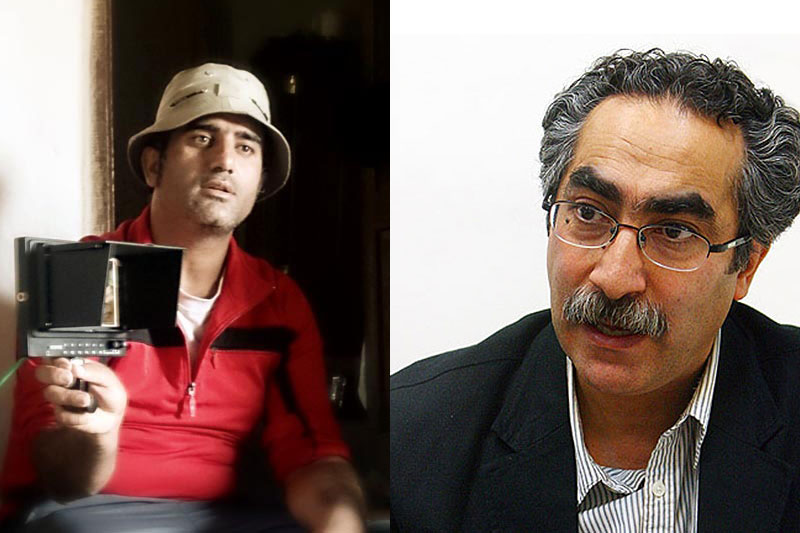 According to the Public Relations Office of the 34th Fajr International Festival, Farhad Tohidi will come to the festival palace for a Q&A session on Thursday, April 21, 2016. On the second day of the 34th FIFF, Farhad Tohidi, the acclaimed Iranian scriptwriter will come to the festival palace to watch “AMAMA: When a Tree Falls” directed by Asier Altuna Iza in hall 1. Behrouz Norouzipour will also come to the palace for “A175” and its Q&A session at 19.