The Real Taste Of An International Film Festival 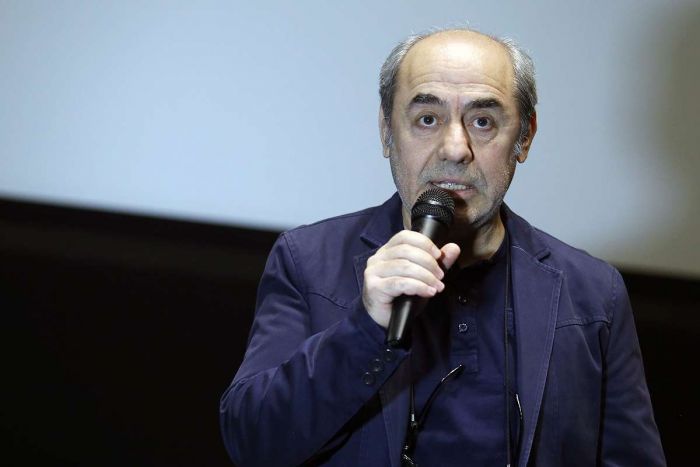 Kamal Tabrizi believes that the 34th Fajr international Film Festival is the best and most well-organized festival ever held.

According to the Public Relations Office of the 34th FIFF, referred to the advantages and disadvantages of separating national and international sections of FIFF and said, “Certainly, it was required to separate these two sections and I predict that FIFF will find its real place in the next years. Based on the organization of the festival in this edition and supervision of Mirkarimi I feel we are also starting to hold a real international film festival.”

The acclaimed Iranian director added, “we are at the beginning of the way, and learning how to organize an international festival, how to screen films and discuss about them.”

Tabrizi continued, “I believe that this is the best and most well-organized festival ever held.”

Tabrizi also insisted, “If we organize the festival in its proper way, we would certainly receive good feedback and the world would start to know about our international festival.”