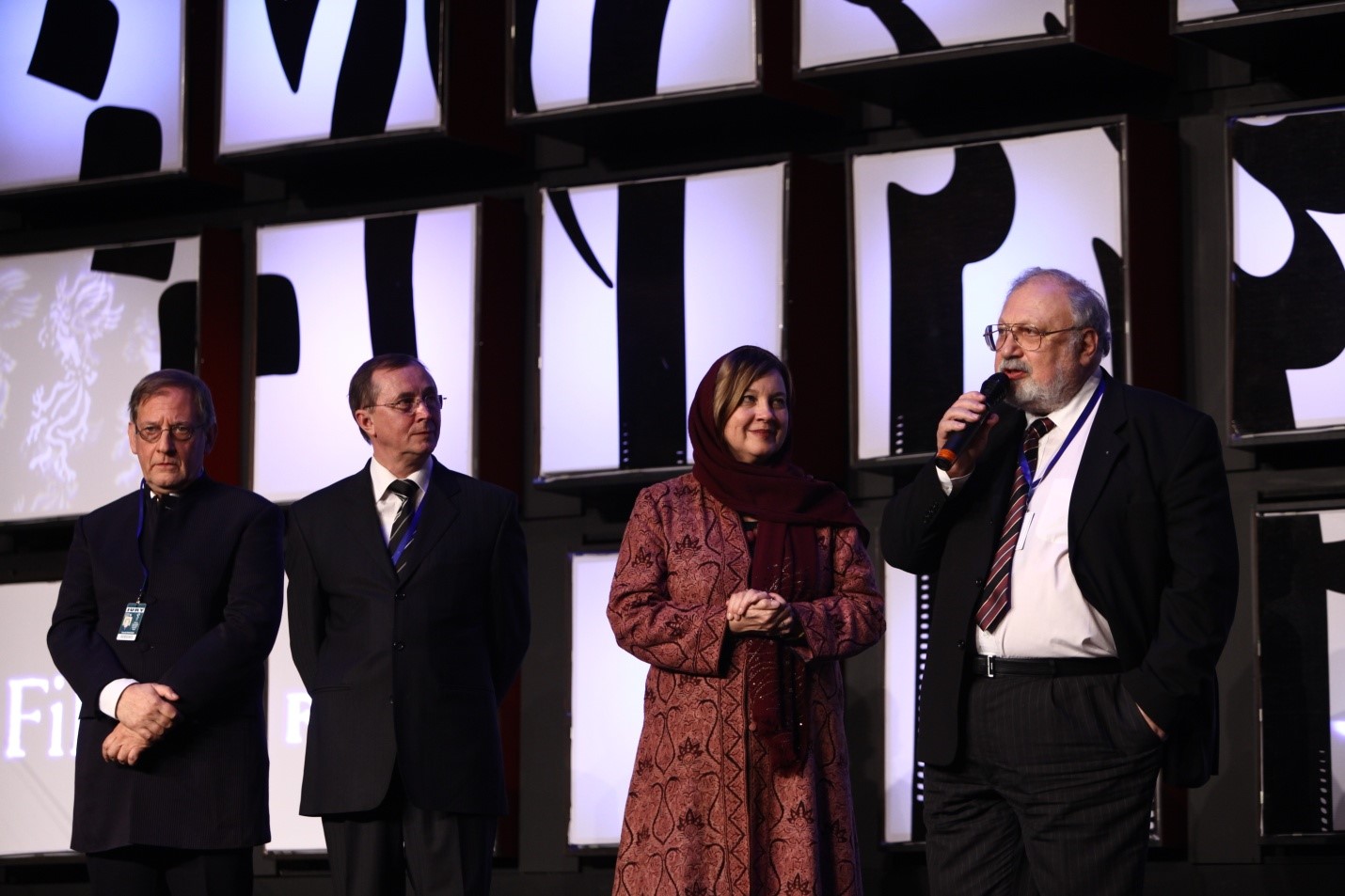 It is so sad to hear that one of our dearest friends and greatest supporters of Iranian cinema and Fajr International Film Festival passed away when he was serving as a jury member in Montreal a few days ago.

As a producer focusing on China and Latin America in different stages of his career, Donald Ranvaud contributed to the early works of Chen Kaige, Walter Salles, Katia Lund and Fernando Meirelles and discovered great talents all through his way. His background as film critic, festival advisor and film distributor helped him to be a true adventurer in his film production ventures.

As a matter of fact, for the first time, he participated in Fajr 2002 to attend Iranian Film Market as a buyer representing Wild Bunch. In the 29th edition of Fajr, in 2011, he joined the International Jury and consequently supported some of his favorite Iranian films to enter the international festival circuit. He also participated in other cultural events in Iran such as Kish International Film Festival as a lecturer. Since his very first encounter with Iranian cinema, he assisted us in promoting the artistic qualities all of us cherished and bringing in the right films and the right persons in our events.

It was too early to whisper, “Rest in Peace, Donald.”