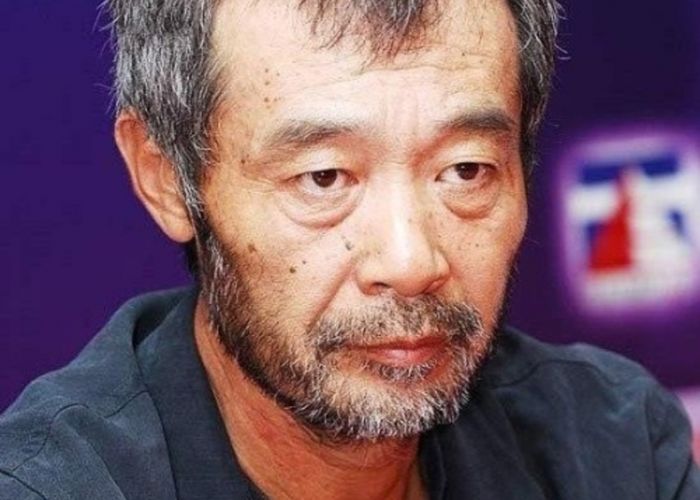 Tian Zhuang Zhuang, one of the three most outstanding Chinese filmmakers, has come to Tehran to participate in the 34th FIFF (Fajr International Film Festival).

According to the public relations office of the 34th FIFF, born in 1952, Tian Zhuang Zhuang, is a Chinese filmmaker and producer, who is participating in the 34th FIFF as one of the jury members at the Cinema Salvation Section. Tian, whose family has also been involved in cinema, started his professional artistic career as an amateur photographer and then an assistant cinematographer at the Beijing Film Academy, from which he graduated in 1982. Along with his classmates, Chen Kaige and Zhang Yimou, he initiated the Fifth Generation Film Movement.

He gained international prominence in the 1980s with a number of experimental films like, “On the Hunting Ground” (1985), “The Horse Thief” (1986). However, he later focused on producing films and helping the new generation of Chinese directors. Martin Scorsese considers “The Horse Thief” his favorite film from the 1990s. He relaunched his directorial career after 9 years with “Springtime in a Small Town in 2002. Tian has been a professor and the head of Beijing Film Academy since 2003.