Representatives from 75 Festivals at Film Market 2021 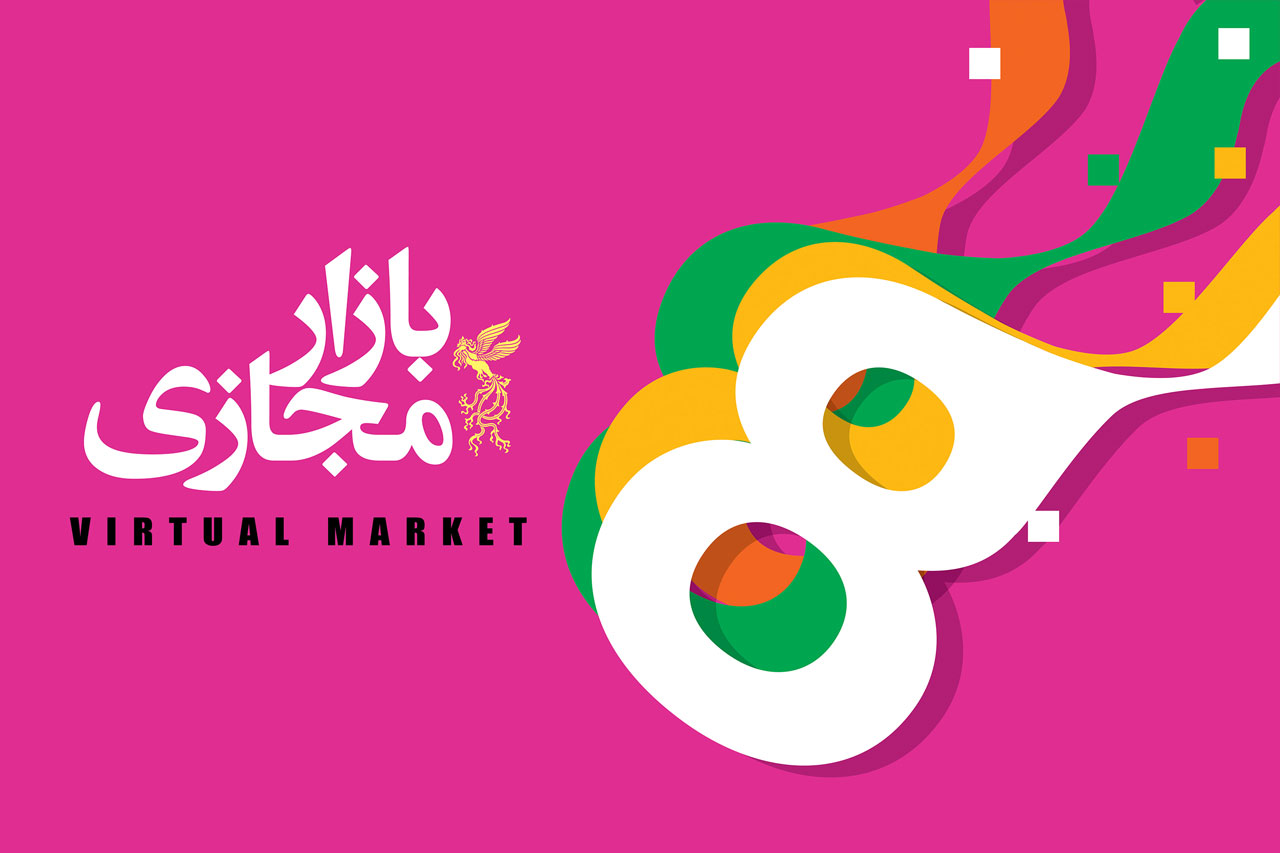 Broadcasting companies can introduce their films to the representatives of these festivals without paying the registration and entrance fee.

The Film Market of FIFF is being held from May 26-30. Since the beginning of the festival, more than a thousand appointments have been arranged between the participants in the Film Market.