Shahram Mokri: Directing Is All About Making Choices 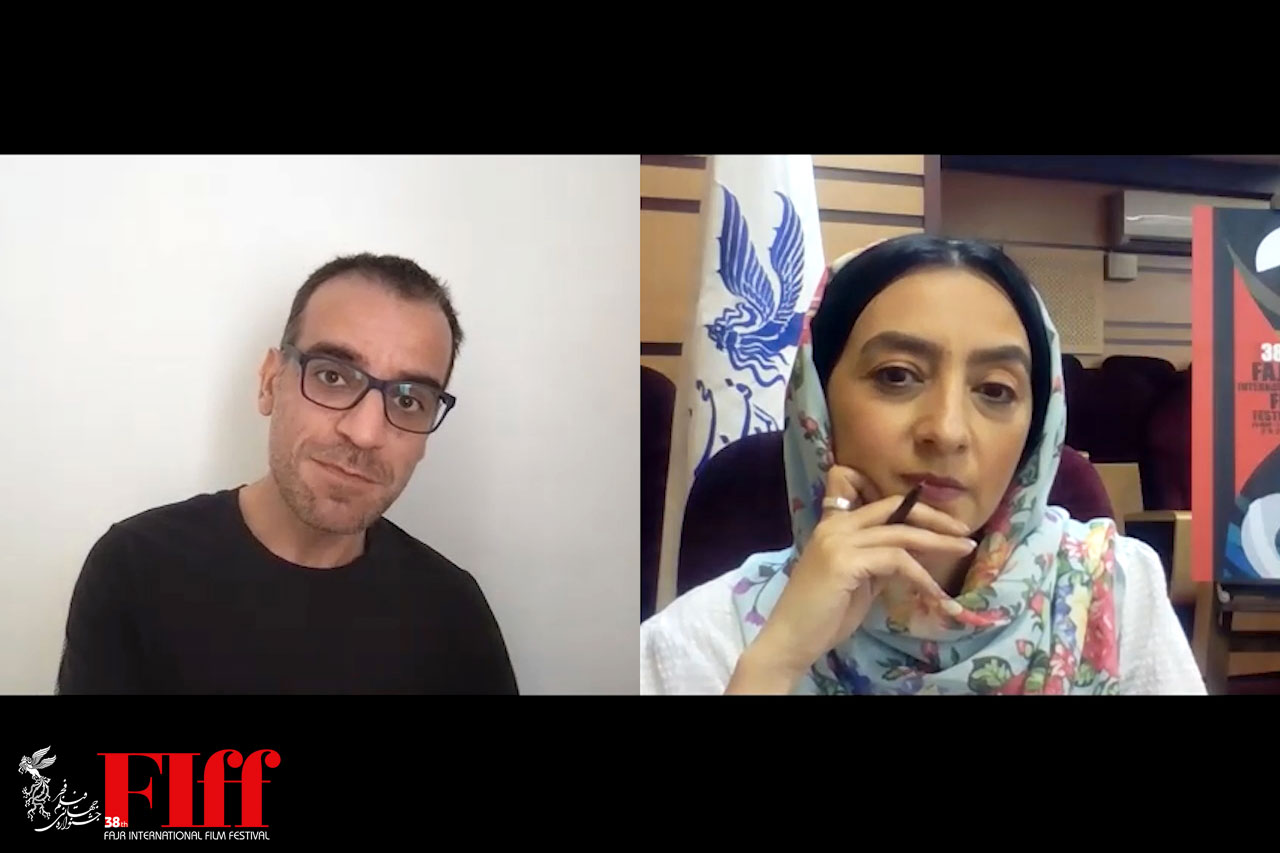 Filmmaker and screenwriter Shahram Mokri (1978, Iran) graduated from Soureh University in Tehran with a Bachelor in Film and Television Directing. He has been making short films since 2000 and received the award for Best Director at Noor Iranian Film Festival with his short film The Dragonfly Storm (2007). Bringing him national and international recognition, Fish and Cat (2013) garnered the Special Orizzonti Award for Innovative Content at Venice and the Special Jury Prize at Dubai International Film Festival. Careless Crime (2020) also competed in the Orizzonti section in Venice.

I would like to start from the point that when we follow your career, from your first short film to a feature film, sometimes it was a reference to your previous films. In fact, the issue of Shahram Mokri package has been seen and discussed. The good thing about this is that your path can be followed in detail. There is a way of thinking about you. There is a personal and intellectual style in your works. How can young filmmakers and students take the first steps and reach the language and expression of a personal style. When will this perspective be established?

I am very glad that you started with this question and that this trend is really seen in my works. Honestly, a person like me has become two-dimensional. First, sometimes as a teacher in different schools, I am talking about world cinema, I am talking about the greats of cinema, and on the other hand, I am working as a filmmaker. Definitely as a filmmaker my films have flaws. This dichotomy makes it difficult to talk about such things, especially when I’m talking about my own films or a model I have worked on myself,

There is a problem that sometimes gets mixed up with me being a teacher. So from now on I apologize if I quote great filmmakers in my answers. I do not intend to compare them with myself. I always give my students some advice about the starting point from my own personal experiences. First, there is no need to rush to make a feature film. The first and second films of every director are the turning point into the professional world of cinema. This rush and the view that it is better for everyone to make their first film sooner, it should be replaced with the view that everyone should make their film more carefully. The number of works by filmmakers has decreased since the beginning of cinema. The further we go in time, the less the number of films is made by filmmakers. One of the reasons is the high number of filmmakers and the limited market. In such a market, it may take three or four years for a filmmaker to make his or her next film. As the number of films decreases, the filmmaker may have the opportunity to enter the field of feature filmmaking with more confidence. They no longer need to think like they used to, they must make their first film between the ages of 20 and 30.

Today we see some directors making films in the middle age. As for the short film, I always tell my students that the main idea is to make. That is, the first thing you need to achieve a personal style is to make debut film. I mean, you will not reach your personal style until you make a film. The idea of personal style may lead to the mistake that you must master the worldview and then make a film, while filmmaking gives us fresh ideas for finding worldviews. I was a little lucky from the time I directed my short film, one of the things that caught my attention was the narration. When I started making short films, it coincided with a lot of foreign films in the nineties in which narrative methods were highly regarded.

How can a filmmaker use his possessions and experiences, the things he has mastered in life, in the cinema?

The idea comes from the time I was making short films as a member of the Young Cinema Association, where I studied. We always know how to deal with boundaries. I mean, the limitations of the subject. When you first start making films, boundaries may hinder your ambition and dreaming. But you have to deal with these boundaries. I turn constraints into a kind of tool. When I was making short films, I thought I would do it with whatever I had. For example, in my first short films, I use my own home as the main location and used friends too.

You see, I want to quote James Bradly, the screenwriter and author of Clint Eastwood’s Our Fathers’ Flags. He said style is repetition in form not in content. That is we get style by repeating a form in filmmaking. In other words, there is a fundamental debate: The audience understands the meaning of this work. So we have an accidental art. This art depends on its audience. The artist only chooses a form of his artwork.

I think the analysis of this issue can be helpful, especially since there has always been a discussion about the form and content of your films.

You talked about the ambition of young filmmakers. They should have this characteristic as a filmmaker. This prevents the filmmaker from making similar films.

I am interested in short films, especially Iranian short filmmakers, who I think will form our next generation of feature film directors. I saw a video made by an American school. It was a funny video clip of how its students work. I do not know exactly. But perhaps the younger generation has the idea that modern equipment increases the work quality. Directing is nothing but a choice. We choose to present our artistic thinking in the form of poems, stories or feature and short films. We know that these choices will judge us. In future, artists will leave many of their ideas to the technology, from editing to filming. So what remains? That is, the next 50 years of filmmaking will depend on artificial intelligence. But what is left for filmmakers? The original idea probably.

The 2021 FIFF is underway in the Iranian capital from May 26 to June 2. This year’s event is presided over by Iranian film director and screenwriter Mohammad Mehdi Asgarpour.