Soroush Sehat on Life and Death 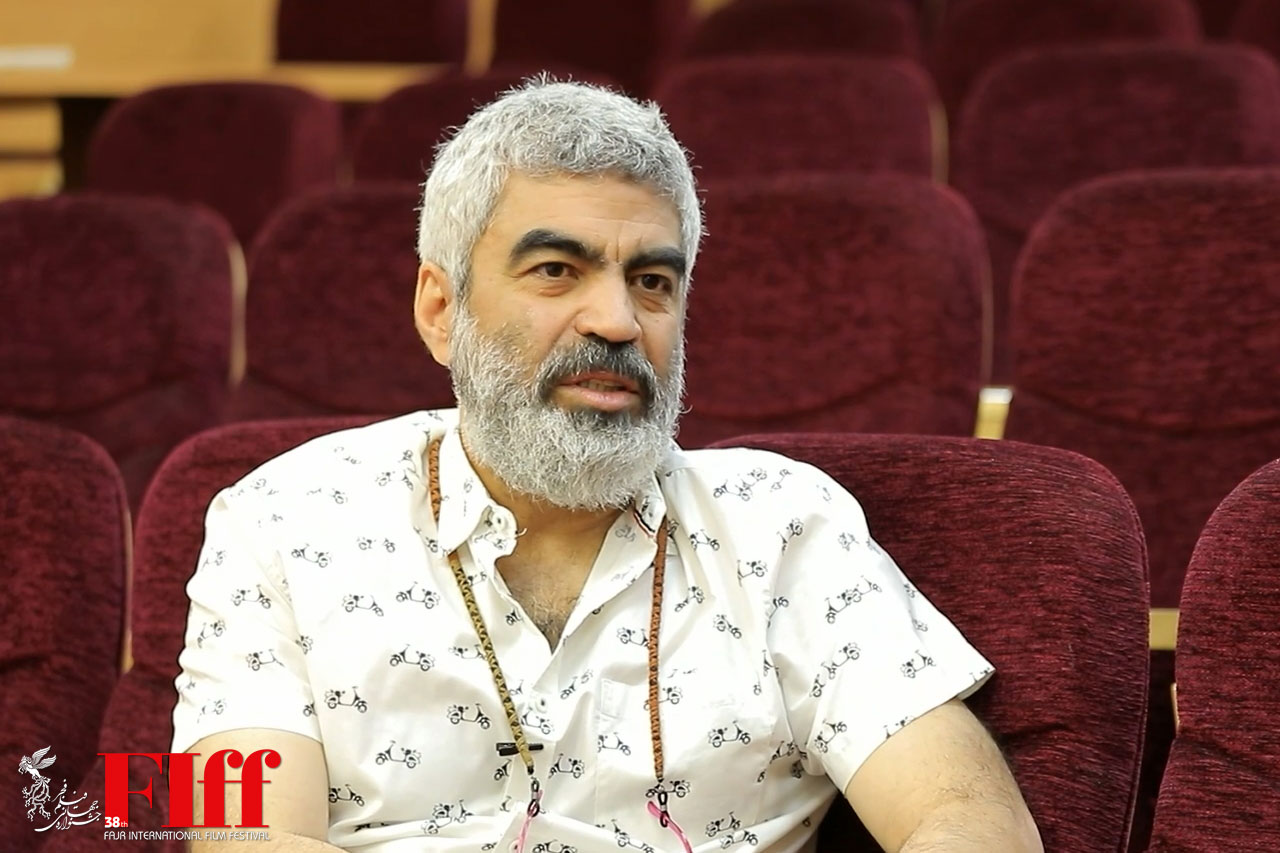 Soroush Sehat is an Iranian film director, screenwriter and actor. He has directed many TV series. His Dance With Me!, Won Best Director award at the 37th Fajr International Film Festival.

Here is quick chat with him on the side-lines of the 2021 festival.

Your film Dance With Me was a success. How did you feel after that?

This movie was made too late. I did not know that the Fajr International Film Festival was so important and had an impact on the box office. For this reason, I wanted the film to attend the festival. Later I realized that the festival is a bridge to the world cinema and is related to other festivals. I did not think much about the prize. But I was very happy when I received the award. I thought only few people came to Fajr. I was shocked to see large participation. I was excited. People loved my film and were impressed. The second thing that was very interesting to me was that I received a huge feedback from people.

International juries also liked your film. How about that?

In this world, there are different interests and tastes. On the other hand, the world is getting smaller. There are many ideas and people are now connected through the social media. Spaces where people can watch movies in groups and get to know other cultures are great. Probably everyone who works in filmmaking loves this experience.

You also made a movie about the subject of death.

Me and Iman Safaei, who works with me, like to talk about death all the time. It’s a concern for everyone. Those who don’t want to talk about it are afraid. Death is always with us. It is constantly present in our subconscious. I was a kid when I lost my grandparents. Since then, I have been worried and scared to death. I was afraid of the death of myself and my loved ones. On the other hand, I love and enjoy life. I love everything about being alive. I am happy to be alive even when I am sad or depressed. Depression, failure and hardship are part of this pleasant life.

Did the film’s presence at the FIFF affect its screening?

Although showing the film had some problems like Corona, but people loved it. I think this was due to the reviews and news of the festival. The festival made many audiences curious about the film. The festival and the award were very impressive.

Your film has a narrative form and tells the story of people. How did you adopt this style?

My mother was sick a few years ago. My biggest concern at the time was my mother’s illness. However, I also took care of my personal issues. At that time, I realized that when a problem arises for one of our loved ones, we cannot and should not give up life. We empathize for a moment and then move on. Nothing else could be expected.

The story of this film is very intimate and takes place in one location. You also have a modern look at the end of the film and you came up with a question for the audience. Did this happen consciously?

Many believe that some directors only make films for festivals. I don’t think you believed in making a film that could be seen at the festival.

I really wanted my film to be seen at the festival, but I did not plan for it.

The 2021 FIFF came to a close on June 2. The festival is presided over by Iranian film director and screenwriter Mohammad Mehdi Asgarpour.