Special Screenings: The 15 Films You Need to See at FIFF 2017 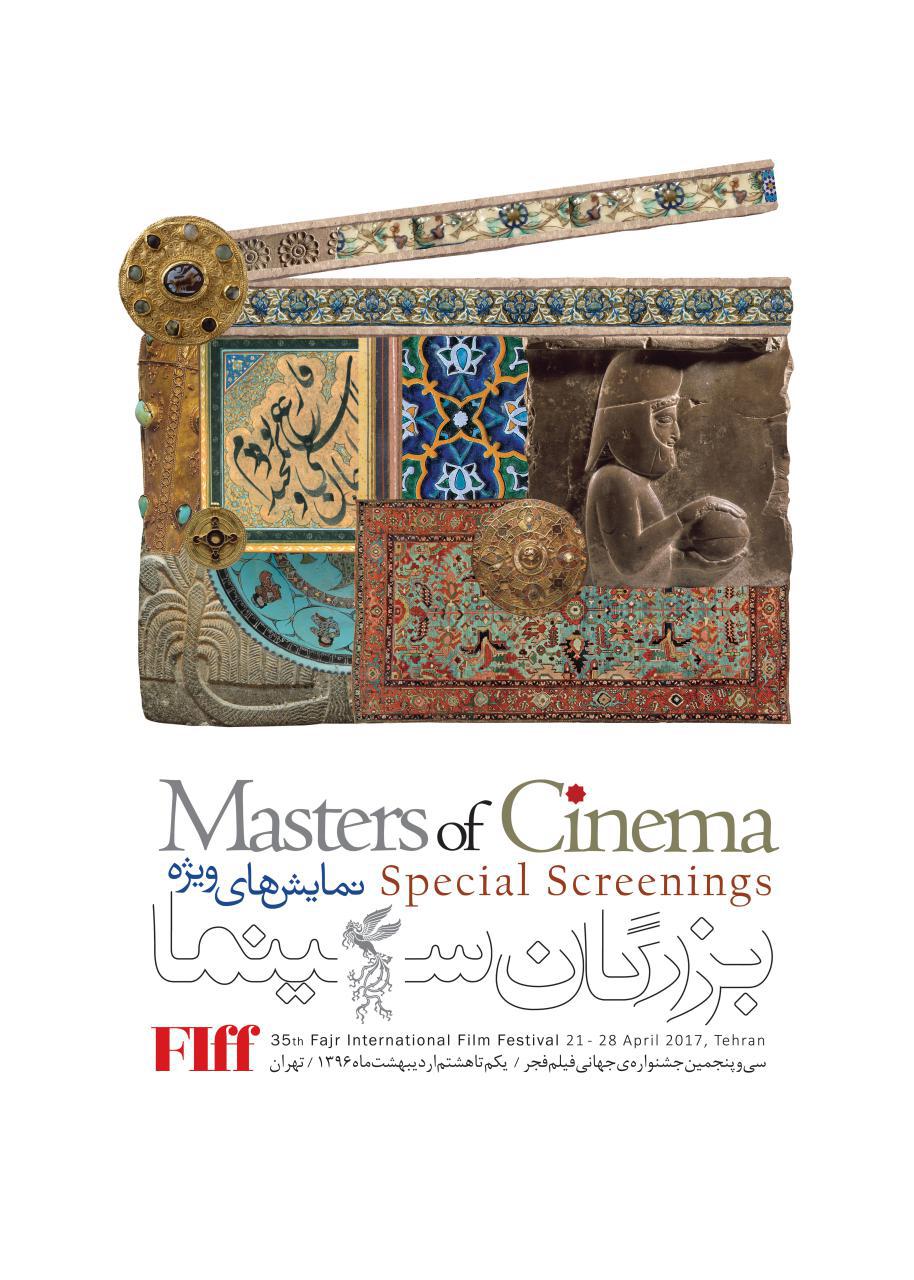 Fajr International Film Festival has announced that 15 films will play in the Special Screenings section of FIFF 2017.

Some of the greatest talents in modern Iranian and international cinema will take center stage at next year’s largest ever program.

According to the Secretariat, 12 foreign and 3 Iranian films will unspool at the 35th edition.

The poster of the Special Screenings section has been designed by Hamidreza Beydaqi.

The 35th edition of Fajr International Film Festival will take place from Friday 21 to Friday 28 April in Tehran. Reza Mirkarimi is the secretary.