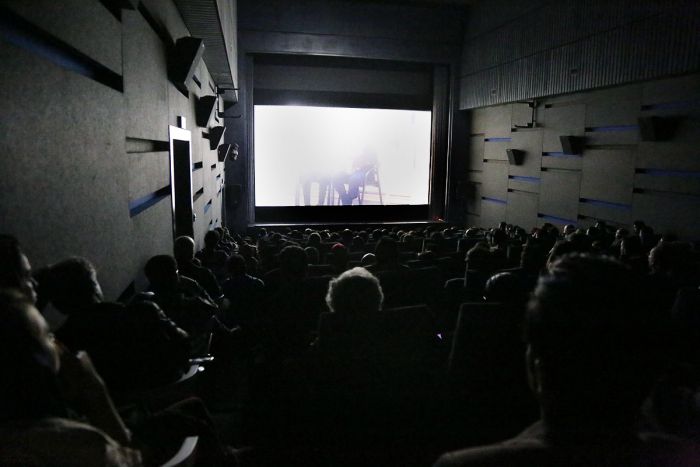 According to the public relations office of the 34th FIFF, on the fourth day of the festival “Starless Dreams” was warmly welcome by the audiences.

Hall 4 which was screening the film hosted 250 guests and this is while it has 150 seats. Although some seats were added to the hall there were still many audiences who watched the film while sitting on the floor.