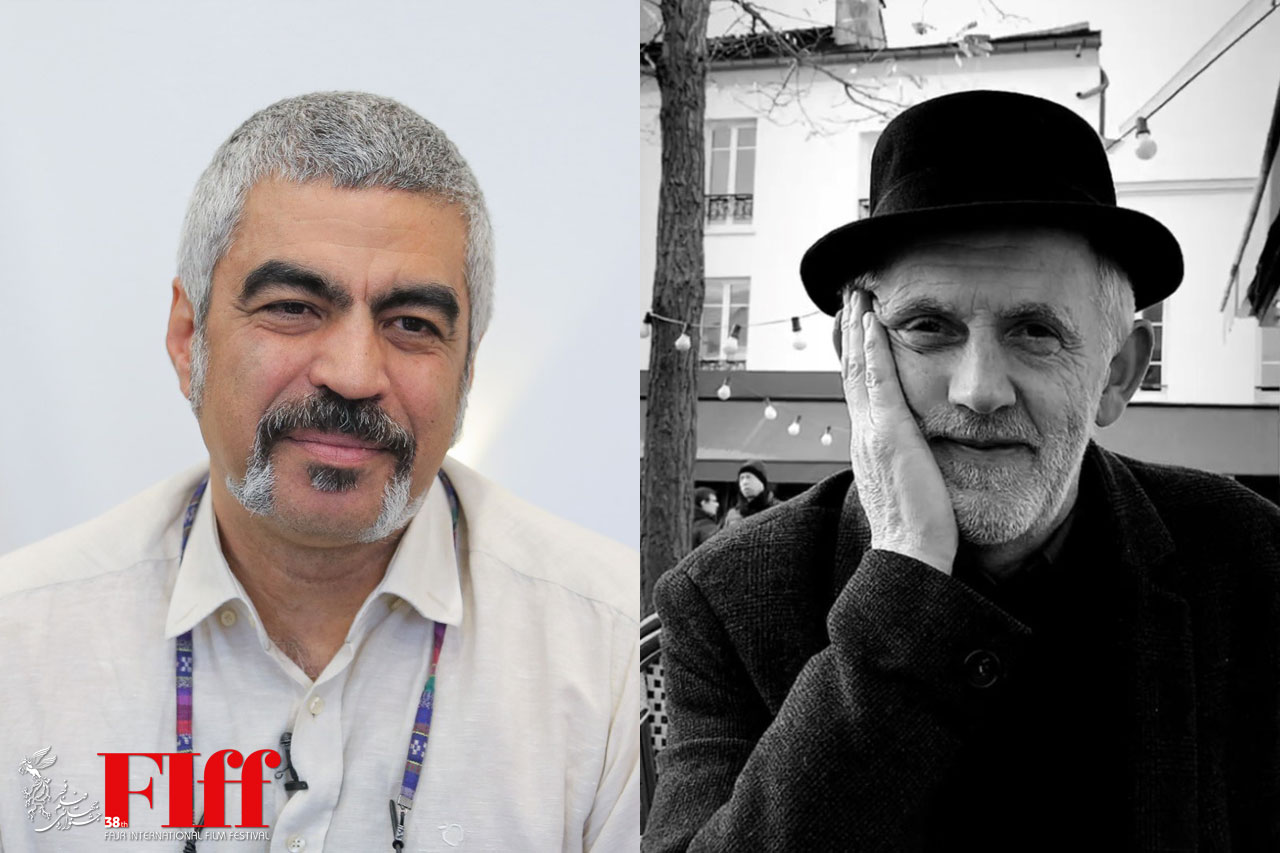 English Oscar Award-winning composer Stephen Warbeck and Iranian director and actor Soroush Sehat are sharing their experiences in film industry with workshop students and fans on the last day of the 38th Fajr International Film Festival.

Warbeck’s The Importance of Feeling workshop will review music in world cinema. Sehat’s Life Experiences in Cinema will teach the art of acting and directing movies. You will gain an introductory level understanding of composing and acting for films.

Stephen Warbeck began studying piano and composing at the age of four. His parents were keen amateur musicians who encouraged Stephen to pursue his musical talents. By his mid-teens, Stephen developed an affinity for rock ‘n’ roll as well as for theatre. He studied Drama and French at Bristol University, and began his career at the Theatre Royal, Stratford East, as a musician and actor. After eight years of working as a composer and performer for the stage, Stephen began writing music for film and television.

Since the early 1980s, Stephen has built up a considerable filmography. As well as writing music for more than forty television projects, (for which he has received five BAFTA nominations, including one for the highly successful series Prime Suspect), he has scored many feature films including The Other Man (2008), Proof (2005), Two Brothers (2004), Mrs Brown (1997), Captain Corelli’s Mandolin (2001), Birthday Girl (2002), and Shakespeare in Love (1998), for which he won an Academy Award.

Soroush Sehhat is an Iranian director, screenwriter and actor. He has directed several Iranian TV series such as Char Khooneh and Iranian Dinner.