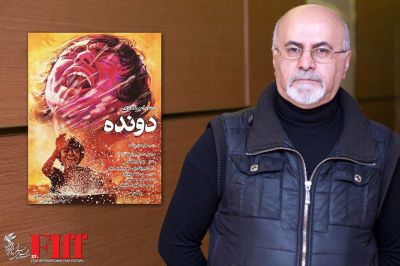 The 37th edition of Fajr International Film Festival has boarded cinema premieres of 5 restored Iranian and several other foreign films in the Classics Preserved section. One of the classics is The Runner, a 1985 film by Amir Naderi, one of the major directors of Iranian cinema before and after the Iranian Revolution. Behrouz Gharibpour