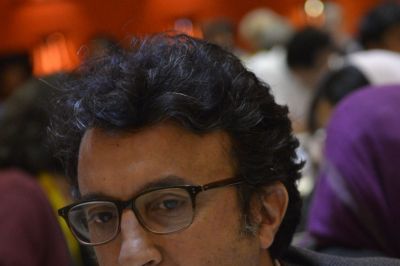 The French-Moroccan film director who has won many awards himself (including the Kodak Prize at the 1993 Cannes Film Festival) is now experiencing his second time in Tehran, this time as a jury member of the Panorama of Films from Asian and Islamic Countries (Eastern Vista).   Tell us about the competition. How is it going