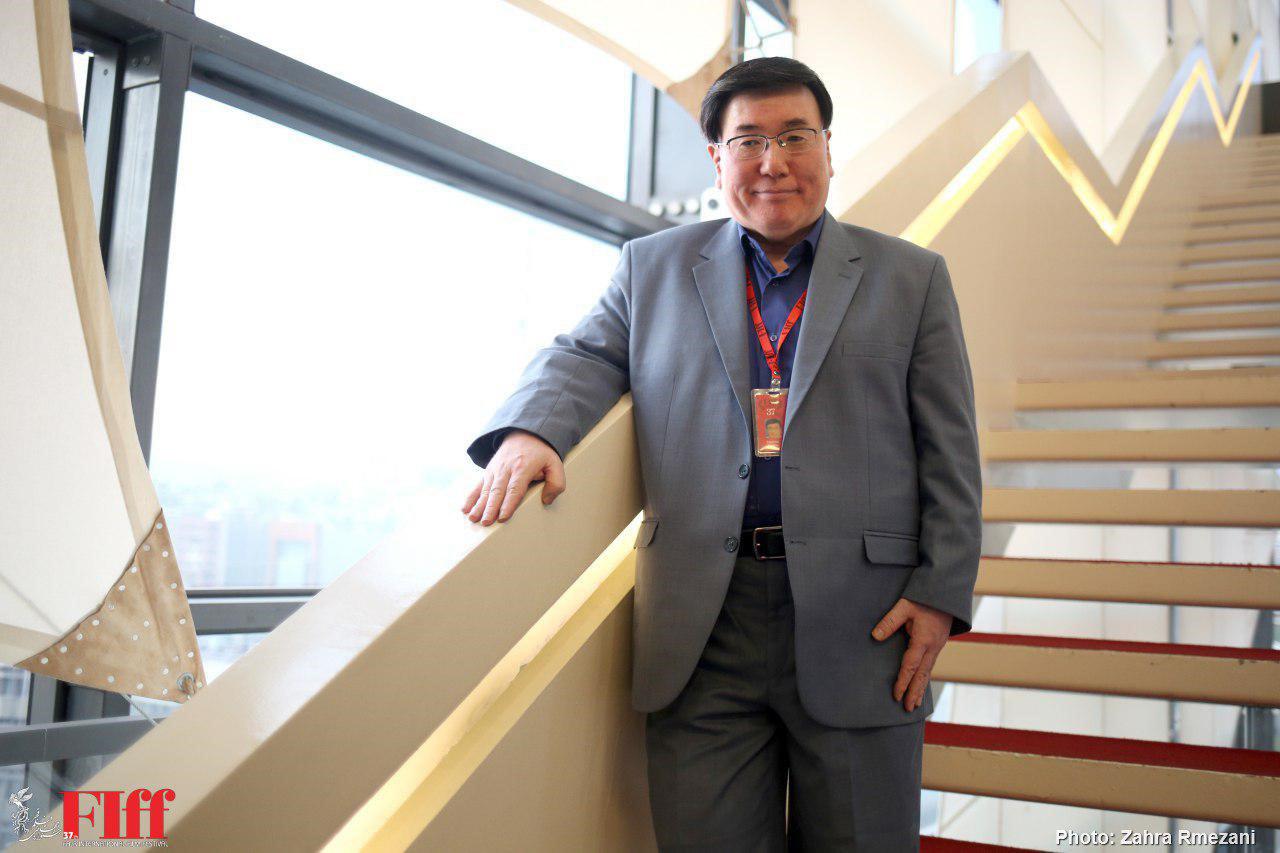 Takefumi Tsutsui is the director of Hotel New Moon, a co-production of Iran and Japan which competed in Eastern Vista section of the 37th Fajr International Film Festival.

Tsutsui made his debut film in 1987. Since then he has been directing fiction, documentary and commercial films. Hotel New Moon is about a mother who lives with her daughter until man enters their lives. Naghme Samini wrote the script and Mahnaz Afshar plays the lead role.

How did this happen?

I know Iranian cinema very well. I wrote a lot about it and I have seen a lot of Iranian films. I have always admired Iranian cinema for its value and strength. Three years ago, when I came to Iran for a university job, I learned more about the country. I then decided to make this movie about the kindness and hospitality of Iranian people.

Tell us about the script?

We wanted to make a universal movie that’s comprehensible by everyone. I knew that this could only be done in collaboration with my Iranian colleagues. I wasn’t familiar with the language or the way of life here. Still, I wanted to have a universal story about human touch.

Tell us about the experience of collaborating with Iranians.

Other than me and my cinematographer, everyone else were Iranian. I tried to build trust and this made our job easier.

This was my third time. This year I came with a film. What made the festival interesting was the variety of movies, different genres and the fact that there were so many local and international movies to watch.